The ED is demanding that the Mumbai-based crypto exchange explain transactions worth 2,790.74 crores (around $372 million). 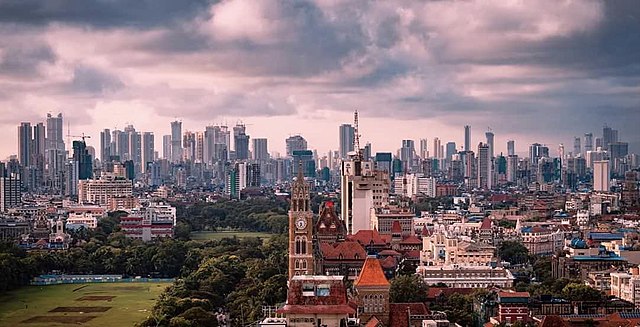 The Enforcement Directorate (ED) has issued a notice to crypto exchange WazirX demanding an explanation on why withdrawals from its crypto wallets should not be considered violations of the Foreign Exchange Management Act (FEMA). The regulator’s move raised concerns from other exchanges and crypto proponents as it seems to question the very nature of cryptocurrencies and the underlying blockchain technology.

The ED is demanding that the Mumbai-based crypto exchange explain transactions worth 2,790.74 crores (around $372 million), according to the Economic Times. “These were carried out in violation of forex rules,” an ED official said. “WazirX’s platform allowed clients to transfer cryptocurrencies without proper documentation, making it a route for laundering.”

The Enforcement Directorate views these crypto transactions as covered by FEMA. “Since money has crossed borders, the law of the land applies and one needs to be sure that this money isn’t cheap money (cheap money is low-interest loan) or dirty money (used for illegal activities),” the official added.

While the ED acknowledged that the crypto exchange might have done KYC, it argued that its efforts are not enough to assure that the funds were not used in illegal activities. “The exchange has claimed they have done KYC, but that isn’t enough to ensure that the digital currency isn’t misused,” the official said. “In the absence of any official digital currency and regulation, there have been instances of Bitcoins being used to buy drugs on the darknet as well as for money laundering.”

However, crypto insiders are unsure how ED’s requirements could be met as cryptocurrency transactions are anonymous by design. While exchanges such as WazirX know the identity of the client making a withdrawal from the platform’s wallet, they have no way of determining the identity of the owner of the receiving wallet.

“If any of these traders withdraw a few Bitcoins, WazirX would also know the ‘address’ of the external wallet where the Bitcoins are sent,” an industry insider told the Economic Times. “But it can never know the identity of the person or the entity owning the other wallet which receives the Bitcoin. Knowing the address of the wallet is not the same as knowing the people behind the wallet. This is the very nature of cryptos.”

Some fintech players opined that ED should not compare crypto transactions with traditional banking transactions. “A bank or the regulator can find out the details of suspicious accounts,” a fintech insider said. “But the essence of cryptos, which aims to bypass the banking system, is anonymity and privacy.”

In 2019, the anti-money laundering intergovernmental organization Financial Action Task Force introduced the “Travel Rule” recommending exchanges, custodians, and wallet providers to share information on recipients and senders of crypto transactions. But applying it on a global scale could be incredibly difficult.

“It may be easy to implement this among exchanges within a country even if they are competitors,” a fintech official said. “But to enforce this across the world among exchanges and service providers with servers located in different jurisdictions can be a big challenge. Also, it’s difficult to track debits and credits in private wallets which are available on mobile phones and other devices.”