Crypto is not listed as one of the topics that could “tentatively” be up for discussion during the Monsoon Session of Parliament, which starts on July 19. 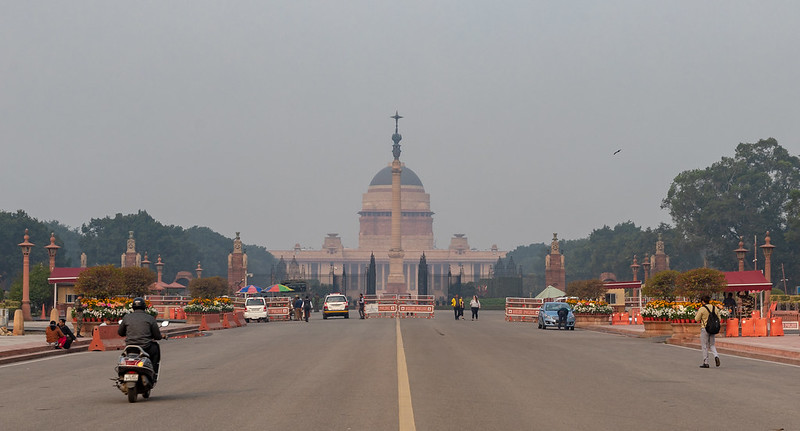 Regulatory uncertainty over the crypto industry in India will likely continue for some time. A recent report suggests that the highly anticipated crypto bill won’t likely be discussed during Parliament’s upcoming session which starts next week.

According to Business Insider, India’s crypto bill is unlikely to be discussed in Parliament this month. Cryptocurrency is not listed as one of the topics that could “tentatively” be up for discussion during the Monsoon Session of Parliament, which starts on July 19.

“The likelihood of the bill getting placed in the parliament during the upcoming session is limited,” IndiaTech CEO Rameesh Kailasam said. India Tech is an industry association representing India’s technology start-ups, unicorns, and investors.

The reason for the delay might be that the government still needs more time to consider its approach to digital currencies. “The government seems to be still in the process of determining the way forward, which may through either an existing committee or a new one with industry consultation where required,” Kailasam added.

Earlier this month, India’s Finance Minister Nirmala Sitharaman hinted that the bill still needed Cabinet’s approval before it can be forwarded to Parliament. Its absence could mean that either the Cabinet did not have enough time to review the bill or that it might still need revision and sent back to the Ministry of Finance.

Kailasam opined that the Indian government and the Reserve Bank of India might have different views on how to approach crypto. “Considering the Supreme Court had lifted the ban on cryptocurrencies and subsequently the onus was on RBI and the government of India to bring in necessary regulations,” he said. “Therefore a ban route may not be ideally plausible.”

Back in May, there were reports saying that the government might form a new panel to study the possibility of crypto regulation, which will replace the panel headed by the former Finance Secretary Subhash Garg. “There is a view within the government that the recommendations made by the Subhash Garg are dated and a fresh look is needed at the use of cryptos rather than a total ban,” an unnamed government official said.