Crypto and CBDC can co-exist as they serve different purposes, says Morgan Stanley

Morgan Stanley analysts believe that central bank digital currencies are not a threat to cryptos. 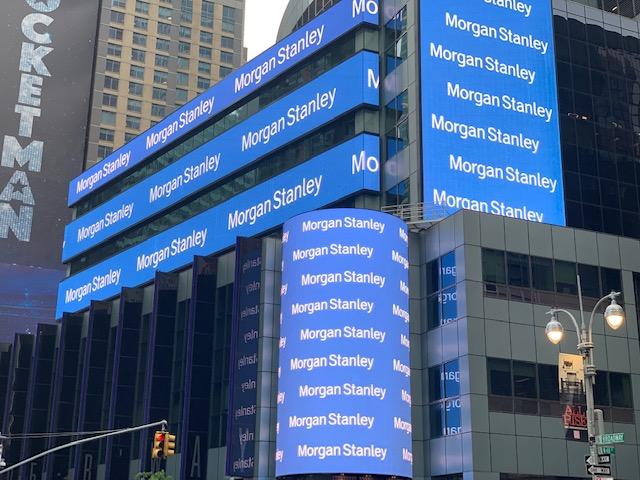 Morgan Stanley believes that crypto will continue to exist even after central banks worldwide start issuing their own CBDCs. The investment bank believes that neither type of digital currency do not threaten the other as each serves different purposes.

“Cryptocurrencies will still exist, as they continue to serve other use cases,” Morgan Stanley’s analysts said, according to Bitcoin.com. The analysts, who included the bank’s chief economist Chetan Ahya, published a report last week discussing the potential impact of CBDCs on cryptocurrencies such as Bitcoin. (BTC).

“For instance, some cryptocurrencies can function as a store of value … as some segments of the public do not place their full faith in fiat currencies,” the analysts added. There were previous concerns that the rise of central bank digital currencies might lessen the appeal of cryptos, with a report by Bank of America even calling CBDCs as crypto’s kryptonite, according to Business Insider.

The bank noted that crypto’s popularity surged during the coronavirus pandemic. ”Investors’ interest in cryptocurrencies has risen alongside the unprecedented monetary and fiscal policy response to the pandemic,” Morgan Stanley’s analysts added.

Indeed, many publicly-listed firms such as MicroStrategy and Square started to include BTC in their treasuries as a hedge against inflation. There were concerns that the government’s decision to print more dollars to fund its stimulus package might result in the devaluation of the greenback.

Aside from Morgan Stanley, Robert Kaplan, the president of the Federal Reserve Bank of Dallas, also believes that Bitcoin and CBDCs have different uses. While he believes that BTC is an excellent store of value, central bank digital currencies might not necessarily function as one.

Since a CBDC’s value is tied to its underlying fiat currency, a devaluation of the latter will also result in the devaluation of its digital counterpart. “If you’re worried about the value of underlying currency, digital currency is likely to be, for example in China, tied to the value of the underlying,” Kaplan said. However, he also noted that CBDCs excel when it comes to “ease of payment, domestic payments first, getting money to where it’s needed.”