The bank will launch a crypto service that allows its customers to trade in popular cryptocurrencies such as Bitcoin (BTC), Ether (ETH), Bitcoin Cash (BCH), and Litecoin (LTC) via its app. 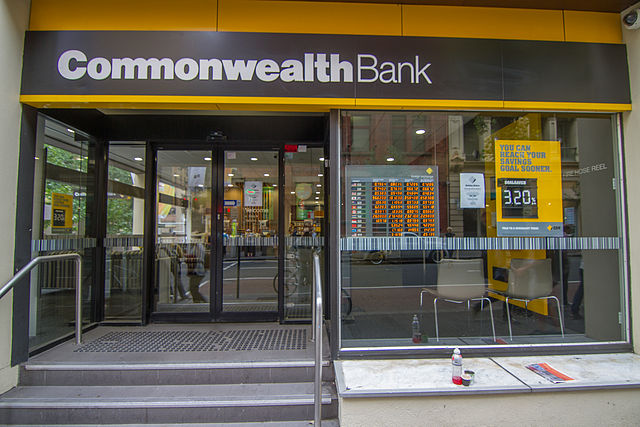 Commonwealth Bank of Australia (CBA) sees a huge potential in the crypto industry. While the bank acknowledged that there are risks in crypto due to its volatility and regulatory uncertainties, the risks for not participating in the digital assets market are even bigger.

In an interview with Bloomberg, CBA CEO Matt Comyn was asked why he is so bullish on crypto. The bank believes that while prices can be very volatile, crypto, as well as blockchain technology, is not a fad.

“It’s important to say that we don’t have a view on the asset price itself,” Comyn said. “We see it as a very volatile and speculative asset but we also do not think that the sector and the technology are going away anytime soon.”

With crypto’s potential, Comyn believes that missing out on crypto is even riskier. “We also think over the medium term a lot of potential applicability and we want to be part of that,” the CEO added. “We see risks in participating but we see bigger risks in not participating.”

The bank’s decision to offer crypto exposure to customers is its response to growing demand from its clientele. “We want to provide a competitive offering to customers with the right disclosure around risks,” Comyn said. “We want to build capability in and around DLT or blockchain technology. I think there’s going to be lots of different variations of forms and we’re seeing a lot of interest from customers.”

While the bank has no firm plans of investing in a crypto firm at the moment, CBA is open to the possibility especially when it comes to the crypto exchange Gemini. “We’ve entered into what we hope would be a long-term partnership, we’ve certainly been very impressed with their capabilities. We quite like the model of where we’re taking a small minority interest… It’s often we see as part of what we’d like from a partner that we're working with exclusively and we’re very open to doing that,” Comyn said.

On November 3, CBA announced that it has entered into a partnership with the crypto exchange Gemini and the blockchain analysis firm Chainalysis for its soon-to-be-launched crypto services, according to Cointelegraph. The bank wants to allow its customers to trade in popular cryptocurrencies such as Bitcoin (BTC), Ether (ETH), Bitcoin Cash (BCH), and Litecoin (LTC) via its app.

CBA will launch a pilot for a limited number of customers in the coming weeks but the full rollout of the crypto service is expected to happen by 2022. With its launch, CBA will become the first of Australia’s four largest banks to offer crypto-related services.