Consumers and retail outlets are urged to download the digital wallet and use the digital yuan ahead of a shopping festival. 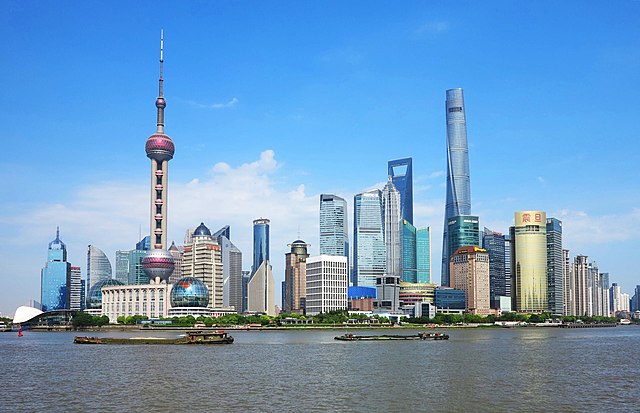 Some of China’s largest financial institutions have started to quietly promote the country’s central bank digital currency (CBDC), also known as the digital yuan. The promotion of the payment option is part of the CBDC’s trials and hints that it could become a threat to the country’s local payments’ duopoly between Alipay and WeChat Pay.

Six of China’s largest state banks have started promoting the digital yuan in Shanghai ahead of a May 5 shopping festival, according to Reuters. The move is part of a political mandate to provide a payment alternative to WeChat Pay and Alipay to Chinese consumers.

Consumers and retail outlets have been urged to download the digital wallet and use the digital yuan, also known as e-CNY, to pay for their purchases, according to Cointelegraph. This would bypass Ant Group’s Alipay and Tencent’s WeChat Pay, two of China’s most popular digital payment methods.

One bank official even appeared to have hinted that the CBDC is superior to the two popular payment methods. “People will realize that digital yuan payment is so convenient that I don't have to rely on Alipay or WeChat Pay anymore,” the bank official, who is involved in the rollout of e-CNY for the Shanghai trial, said. However, he did not want his identity revealed as he is not authorized to speak with the media.

China’s CBDC project is far ahead of similar projects in other countries. Experts believe that once the digital yuan is fully launched, it could challenge the dominance currently enjoyed by both Ant Group's Alipay and Tencent's WeChat Pay.

Combined, Alipay and WeChat Pay enjoy a lion’s share of China’s mobile payment market at 98 percent. The digital yuan is packaged as necessary to maintain the financial stability of the system.

“If something happens to them, financially or technically, that would definitely bring a negative impact to the financial stability of China,” Mu Changchun, head of the People’s Bank of China’s digital currency research institute, said in March. “In order to provide a backup for the retail payment system, the central bank has to step up and provide a central bank digital currency service.”