Businesses won’t be forced to accept Bitcoin if they don’t want to, says El Salvador President 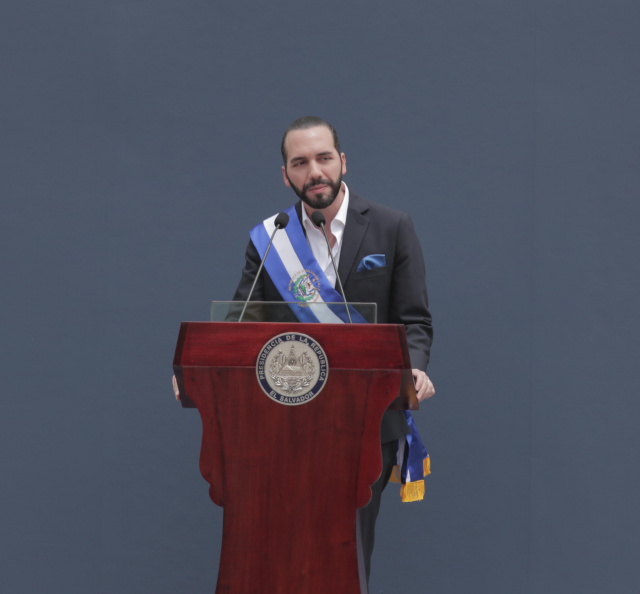 El Salvador made headlines in June when it granted legal tender status to Bitcoin, becoming the first country to do so. But contrary to previous expectations, businesses in the country will not be forced to accept BTC payments.

El Salvador President Nayib Bukele confirmed in a Twitter post that accepting the crypto is not mandatory. However, he highlighted that businesses would miss out on opportunities but opting not to accept Bitcoin.

“If someone wants to continue to carry cash, not receive a sign-on bonus, not win over customers who have bitcoin, not grow their business and pay commission on remittances, they can continue to do so,” President Bukele wrote on Twitter, according to Coindesk.

Bukele’s statement was also confirmed by his spokesman Ernesto Sanabria, who told the publication that “the president has been clear in saying that the use of bitcoin is not mandatory.” El Salvador’s finance minister, Alejandro Zelaya likewise said last week that the use of BTC will be optional and that the government will not impose sanctions on businesses that opt not to accept the crypto for their transactions.

The President likewise announced that starting September 7, people can start downloading the app that would allow them to receive payments or gifts in Bitcoin or U.S. dollars and received $30 in BTC as a bonus but only if they want to. “If they don’t, just don’t download anything and that’s it,” he added, highlight that the crypto’s use is optional.

Bukele also highlighted the use of Bitcoin for remittances, which is faster and cheaper compared to conventional channels. “A Salvadoran abroad will be able to send money INSTANTLY to their relative in El Salvador,” he added. “You can send you bitcoin (if you want) or you can send you DOLLARS if you want. If you don't want to, you can always go to the Western Union queue and pay commission. There is no problem.”

Recipients will have the option to convert the sent Bitcoin to U.S. dollars or opt to retain the crypto in their wallets. Making withdrawals is easy as it can be done in any of the 200 crypto ATMs that will be installed in the country or at any of the 50 locations that can process such transactions.

I am very pleased with the help CYBER CREDIT GURU rendered in restoring my credits. I am a disabled Veteran who over the past 2 years had to let my credit go due to health priorities that were not covered by VA & other insurance, my credit scores were 514 Experian, 515 Equifax, and 518 TransUnion. No public records, only 3 open Accts but several collection Accts with Zero Balances, few Weeks ago, I ran into some Credit blogs on the net which led me to CYBER CREDIT GURU the most talked about US based Russian hacker, who tremendously repaired and upgraded my credit score to 784, 789, and 802 within the 3 Bureaus in just a Week after I contacted him. If faced with similar challenge, connect with him via: C Y B E R C R E D I T G U R U (AT) G M A I L (DOT) C O M or Call / Text: +1(650) 239 7249 you too can be helped, I recommend him without hesitation.
More
Breaking
Jul 15, 2021 (Thursday)