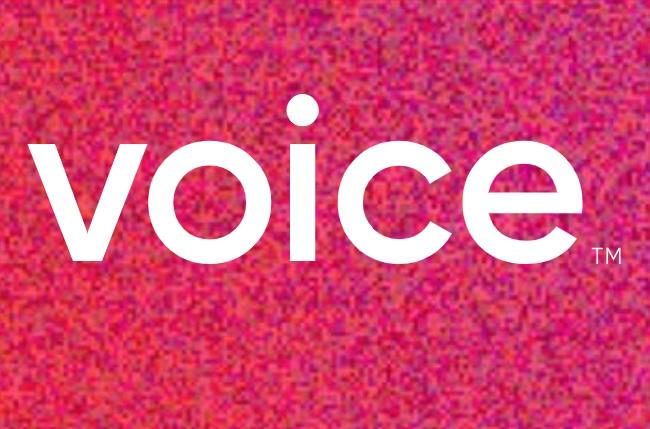 Voice, a blockchain-based social media platform announced earlier this year, has announced that it plans to launch its beta version on Feb. 14, 2020.

In an online post, Voice summarized the views of Block.One CEO Brendan Blumer, and CTO Dan Larimer on the existing social media platforms:

“Social media is broken. Designed to use us, our data and attention is harvested into trillion dollar profits for large corps, big tech, banks, and Wall Street interests, while we struggle to protect ourselves against the consequences of having our attention auctioned to anonymous parties, and our personal information traded on the open market.”

Voice aims to overcome these shortcomings. Built on the EOS blockchain, it will “cycle value back” to users in the form of the Voice Token. “Voice Tokens are earned by being you, and expressing your voice; they possess the utility of attention, and can be used to elevate content in different ways throughout the ecosystem,” it added.

Further underscoring the evolving legal environment surrounding blockchain and tokenization, Voice said it is currently engaging in open conversation with legislators and regulators to make sure its platform is ready for users.

Voice is now targeting to release a public beta on Feb. 14, which will allow users to test its design, and start building their network. It said that tens of thousands of users have signed up for beta.

“While the initial release of Voice Beta will be English only and include a limited feature set, we want to make it available to as many people as possible to begin experiencing the direction, and provide feedback,” Voice said in its FAQ section on its website. It added that it will try to release beta in “as many countries where it is feasible to do so in the timeframe to launch.”

“As we progress and optimize Voice for local languages, standards, and regulatory landscapes, we aim to continue to increase the accessibility for users in different countries and languages around the world,” it added.

If VOICE launches beta February 14th, 2020 as promised, then they'll only be 1 year behind Brainsy's customizable blockchain enabled social media platform which launched February 14th in 2019 with much less fanfare.

If VOICE launches beta February 14th, 2020 as promised, then they'll only be 1 year behind Brainsy's customizable blockchain enabled social media platform which launched February 14th in 2019 with much less fanfare.
More
Breaking
May 11, 2021 (Tuesday)