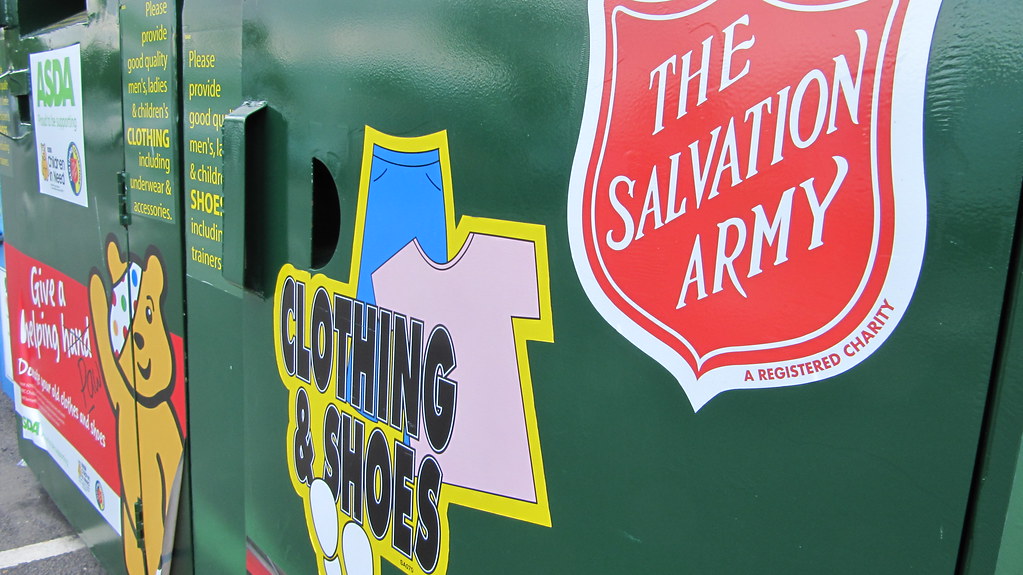 Charity organizations have been facing increased scrutiny for years due to questionable handling of the funds they receive, but blockchain has been proving its effectiveness in addressing this concern. Due to the fact that the information is decentralized and transparent, many charity projects and organizations are now using the network more.

Thanks to the fact that anyone involved in the charity can take a look at the data in blockchain and all see the same thing, trust is not even a factor anymore. This is why more governments and charity organizations are beginning to use it with increasing frequency, Cointelegraph reports.

There have been many philanthropic pursuits that made use of blockchain up to this point, including providing aid to citizens of Venezuela and rebuilding Notre Dame. Plans for setting up blockchain networks with the expressed purpose of overhauling charity systems are already underway, as well.

China has big ambitions on this front and so does South Korea. Considering the inherent transparency of blockchain, this is no surprise. The head of policy and program leader at the Charities Aid Foundation, Rhodri Davies told Cointelegraph as much when he commented on the rising trend.

“Radical transparency through the use of decentralised ledgers (either using crypto or some form of tokening) bring the potential for enhancing trust among donors by giving far greater certainty over how money is spent — this would be particularly valuable when giving cross-border into jurisdictions where there are often justifiable fears about corruption and mismanagement,” Rhodri said.

Simply put, while charity organizations before had to ask its donors and volunteers to trust that it is doing its job responsibly, blockchain makes this unnecessary. There is no need for deep scrutiny into how the money is being spent since a simple look at the data that the ledger network shows will suffice.