Residents could use Strike’s services to make cost-effective financial transactions such as instant and near-free remittance payments, accepting and sending bitcoin Tips on Twitter, and peer-to-peer transactions, or simply preserve their wealth from depr 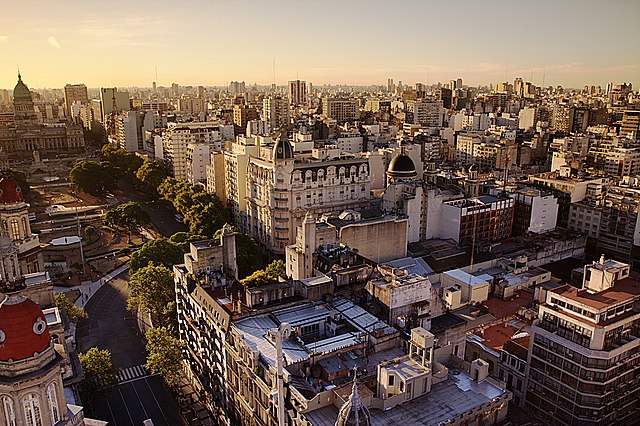 Strike, the Lightning Network-powered app that offers Bitcoin-related services, has just launched in Argentina. The move also marks the start of the company’s expansion in Latin America.

In a press release on January 11, Strike announced the launch of its services in Argentina. With the launch, the company expects to unleash to power of Bitcoin for domestic and international use cases in the country, which is recognized as having one of the world’s highest rates of crypto adoption.

“Argentina is one of the most exciting countries for building the Bitcoin economy, leveraging Bitcoin as both a superior asset and a superior payments network,” Strike Founder and CEO Jack Mallers said. “With our launch, Strike delivers a reliable and superior financial experience to a country that faces inflation, predatory payment networks, and unusable cross-border transfers.”

The CEO also highlighted some of the advantages his company’s services could bring to Argentinian users. “Utilizing Bitcoin and the Lightning Network, the Argentinian people can now hold a stable cash balance that can be spent both instantly and with no fees,” he added. “This is a superior financial experience that legacy financial institutions have failed to deliver to the people of Argentina, further showcasing why Bitcoin is a superior monetary system that builds towards financial inclusion and helps re-instill basic human freedoms.”

While Argentina is the third-largest economy in Latin America, over 40 percent of its population lives in poverty. Residents could use Strike’s services to make cost-effective financial transactions such as instant and near-free remittance payments, accepting and sending bitcoin Tips on Twitter, and peer-to-peer transactions, or simply preserve their wealth from depreciation due to the high inflation rate.

“For example, in towns like San Martin de Los Andes, there are already hundreds of Bitcoin and Lightning-enabled merchants and Bitcoin ATMs, where over 60% of its residents claim to be familiar with cryptocurrencies and 40% of businesses accept bitcoin,” the company said. “Residents of San Martin de Los Andes continue to benefit from opting out of the legacy payment rails where the card networks and traditional banks charge merchants more than 5% for every transaction.”

Its launch in Argentina is just its first step towards expanding in the Latin American market. “Argentina is a big step forward, but our work is far from over,” the company added. “Bitcoin is a superior monetary network no matter where you are. We’ll continue expanding throughout all of Latin America and globally until everyone has reliable access to the world’s best monetary network.”

Hey, 3 days after meeting their requirements I started noticing changes in my credit report, after 9 days my report was made new. My score is now 798, eviction, credit card and student loan debts as well as late payments are gone. Even a JUDGEMENT I had back in 2019 was removed. In all honesty they are experts and know exactly how to get it done. Go ahead and contact them via ACECYBERGROUP at GMAIL dot COM

We build just the right financing for each client, with simple paperwork, quick approvals, and flexible payment schedules. For further details, Kindly contact us via email At [email protected]

Intermediaries/Consultants/Brokers are welcome to bring their clients and are 100% protected. In complete confidence, we will work together for the benefits of all parties involved, Looking forward to rendering the best of our services to all esteemed clientele globally. 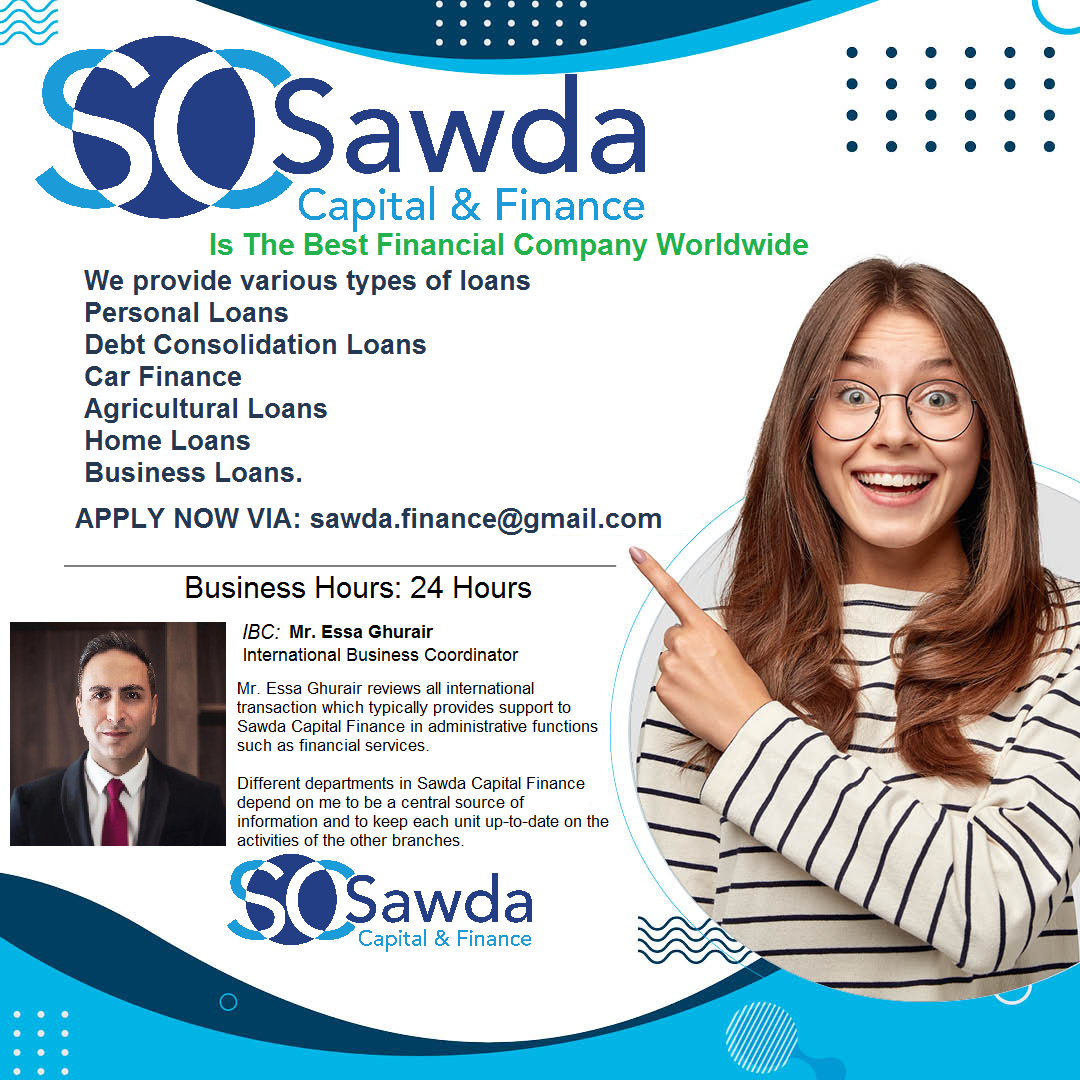