BTC rose by around 8 percent while ETH soared more than 12 percent after Elon Musk's announcement. 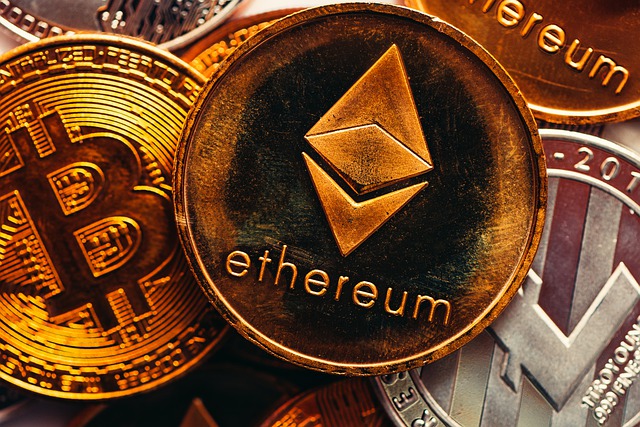 Bitcoin fell to below $30,000 earlier this week dragging along other cryptos such as Ether. But BTC and ETH, the top two cryptocurrencies by market cap, recovered on Wednesday as billionaire Elon Musk revealed that he owns Ether and that Tesla might start accepting Bitcoin as payment once more.

In May, Elon Musk announced that Tesla is no longer accepting Bitcoin payments. The billionaire cited environmental concerns as the reason for the electric car manufacturer’s decision to halt the crypto payment option.

“We are concerned about rapidly increasing use of fossil fuels for Bitcoin mining and transactions, especially coal, which has the worst emissions of any fuel,” Musk wrote on Twitter. “Cryptocurrency is a good idea on many levels and we believe it has a promising future, but this cannot come at great cost to the environment.”

However, Musk is now hinting that Tesla might resume accepting Bitcoin as BTC mining is shifting a lot more toward renewables. “I want to do a little more due diligence to confirm that the percentage of renewable energy usage is most likely at or above 50% and that there is a trend toward increasing that number,” he said on Wednesday at The B-Word conference, according to CNBC. “If so, Tesla will most likely resume accepting bitcoin.”

With Musk’s announcement, Bitcoin traded nearly 8% higher on Wednesday. The crypto continued to rise and, as of this writing, the crypto traded at $32,555.90 based on Coinmarketcap data.

He also revealed that he is a long-term holding of the crypto. “If the price of bitcoin goes down I lose money,” Musk said. “I might pump but I don’t dump. I definitely do not believe in getting the price high and selling or anything like that. I would like to see bitcoin succeed.”

The Tesla CEO also said that he owns Ether, the native crypto of the Ethereum network and the world’s second-largest cryptocurrency after Bitcoin. ETH’s price rose by more than 12 percent on Wednesday after Musk’s announcement. In fact, the crypto’s price continued to rise and traded at $2,058.72 at the time of writing based on Coinmarkecap data.