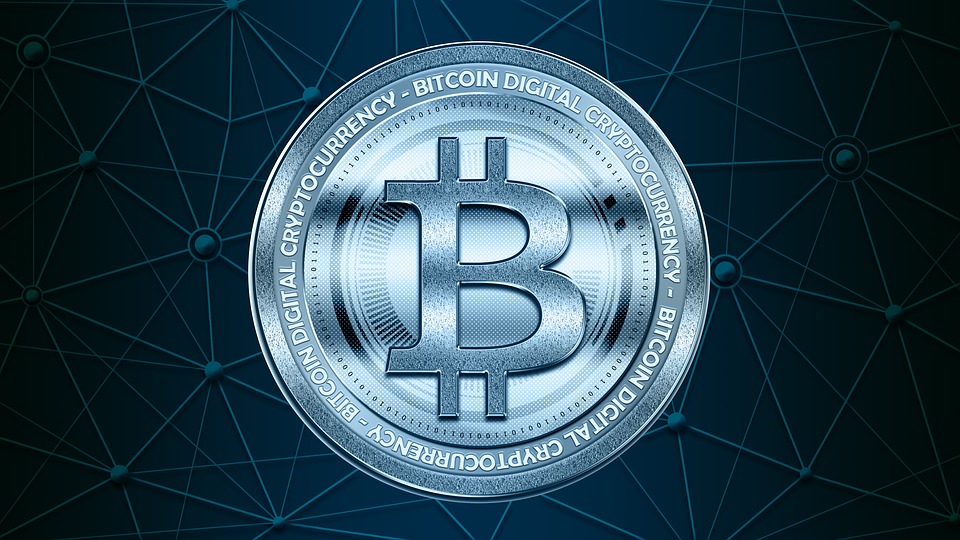 There is no doubt that Bitcoin has made some progress ever since getting out of its $6,500 pit, but investors and analysts are still wary. As of writing, CoinMarketCap is putting the biggest cryptocurrency in the world at $8,831.36. This is a 2.05 percent gain for the day but the increase in volume has been seen as a telltale sign of the lack of confidence.

Bitcoin rallied by 9 percent over the past nine days, Coindesk reports, and some are viewing this as a good thing. However, there are also those who are looking at the overall status of the digital currency and believe that it is short-lived. In fact, the amount could drop significantly in the next few days, putting Bitcoin back to $8,000.

Among the reasons why Bitcoin is seeing huge gains this week is Litecoin. Forbes notes that the impressive rise of the digital currency most notably described as the “silver to Bitcoin’s gold” is propelling BTC’s rally. If this is the case, it would support what many doubtful analysts are saying with regards to what the currency’s performance is going to be over the next few days.

For some context, Litecoin has been seeing incredible gains over the past year, thus prompting some analysts to hail it as the next big thing in the cryptocurrency market. In fact, its value increased by a whopping 43 percent this month alone. This puts the potential of the coin into perspective.

This could be the reason why Bitcoin is now trying to stay ahead of its closest rival, which is poised to take over the throne. Traders will remember how the cryptocurrency rose to prominence in 2017 in just a year’s time. Litecoin could follow the same path since it’s right about the time for investors and traders to develop short-term amnesia.

As of now, only time will tell if Bitcoin is truly bullish or bearish. If the past is any indication, however, it would be best to err on the side of caution.