BTC’s price sell-off appears to be losing steam as suggested by on-chain indicators. 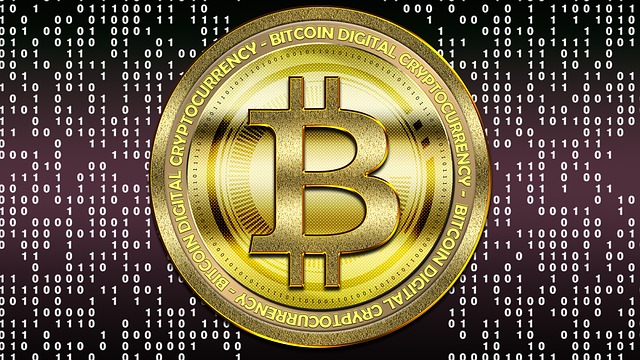 Bitcoin (BTC) has already slightly recovered after May 19’s massive selloff which saw the crypto’s price trading just above $30,000. However, the world’s largest crypto still failed to move past $40,000 as it entered into a consolidation phase.

However, Bitcoin’s price is now showing new signs of bullish momentum, according to Cointelegraph. BTC’s price sell-off appears to be losing steam as suggested by on-chain indicators.

Based on Glassnode’s “Bitcoin: Spent Output Age Bands,” last week’s selling came from coins that were between one day and one week old. Last week’s higher than usual price volatility is reflected in the movements of these coins as they kept moving in and out of the market.

“Traders who held Bitcoin in wallets for 1-6 months moved them in May,” noted Glassnode. This indicates that short-term holders also unloaded their holdings during the crash.

But the trend is far different for long-term holders. Long-term holders or those that hold BTC for more than six months became the beneficiaries of short-term holders’ selling. Glassnode metric "Bitcoin: Total Supply Held By Long-Term Holders" revealed that they continued to accumulate tokens are lower price levels during the crash.

Long-term holders taking positions against the ongoing macroeconomic fundamentals that include the devaluation of the dollar, rising inflation, low bond yields, and low interest rate. This could suggest the long-term stability in Bitcoin's price.

Meanwhile, crypto exchanges’ Bitcoin reserves have declined in the past seven days, which indicates that fewer traders now want to sell their BTC. Usually, traders only transfer their Bitcoin to exchange wallets when they intend to sell their coins, resulting in a rise in BTC reserves on exchanges.

The number of accumulation addresses is on the rise with a total of 7,430 new wallets being added in the last seven days. An accumulation address is defined as one that has received at least two transactions but never moved the BTC out of the address.