Tehran police chief General Hossein Rahimi revealed that the crypto mining machines were found at an illegal farm located in an abandoned factory west of the city. 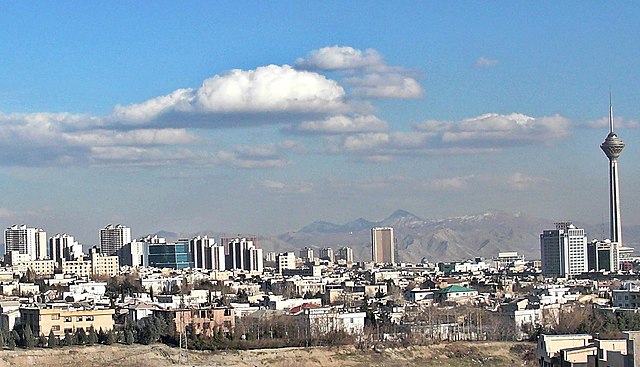 Iran has been ramping up its crackdown on Bitcoin mining in the country in an effort to combat power outages in the county. Authorities recently confiscated thousands of mining rigs from an illegal crypto mining farm.

Iranian police seized 7,000 Bitcoin (BTC) mining rigs from an illegal crypto farm, according to Reuters. It’s the largest haul to date since the government imposed a temporary crypto mining ban in the country to prevent further power outages.

Tehran police chief General Hossein Rahimi revealed that the crypto mining machines were found at an illegal farm located in an abandoned factory west of the city, according to Bitcoin.com.

Prior to the government’s temporary ban, crypto mining is authorized in Iran where miners can obtain a license from the Ministry of Industry, Mine, and Trade to operate in the country. However, authorities say that many mining operations remain illegal as they operate without licenses.

Earlier last month, the Iranian government started to closely monitors crypto mining activities in the country due to the ongoing energy supply shortages. In a move at curbing unauthorized crypto mining, the government announced that miners found to be using household electricity will be imposed with heavy fines.

Iran’s Ministry of Energy spokesperson Mostafa Rajabi said that crypto mining using household electricity is not legal, hence, the government’s decision to impose heavy fines. Home miners will also have to pay for potential damages to the electricity network caused by their activities.

However, the government decided a few weeks later to temporarily halt all crypto mining activities until the end of summer. The move is aimed to reduce the power burden on the national grid as the country suffers from the low output from its hydropower plants due to lower than usual rainfall.

Unfortunately, even licensed crypto miners is covered by the temporary crypto mining ban. “As of today, it will be forbidden even for authorized miners to mine cryptocurrencies until late September,” President Hassan Rouhani said last month.