Twenty-four percent of the respondents believe that issuing a CBDC would likely be beneficial to the UK while 30 percent believe that it will likely be more harmful to the country. 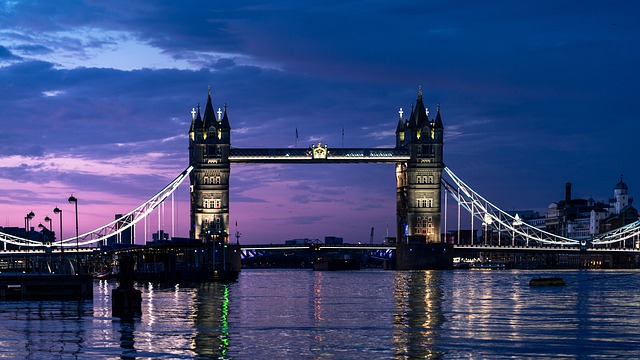 Image by Pierre Blaché from Pixabay

A recent survey revealed that 4 in 10 U.K. residents are supportive of the government if it introduces pro-crypto regulation. However, 7 in 10 Britons express concerns over the potential central bank digital currency due to the threat of hacks and cyberattacks.

Meanwhile, 27 percent of the respondents say that they neither support nor oppose such legislation while the rest (16 percent) say that they don’t know. The survey was conducted by Redfield & Wilton Strategies on behalf of Politico and involved 2,500 participants.

Thirty-one percent or 780 survey participants reported that they own crypto. When asked about their reason for owning cryptocurrency, 37 percent revealed that it's due to the prospect of high returns, 36 percent said that it’s out of personal interest, 32 percent see digital currencies as a store of value, and 23 percent said that its to avoid government regulation.

Surprisingly, 84 percent revealed that they have used crypto to pay for goods or services. Almost half or 47 of the respondents said that they will take free training on how to use crypto if it became available online.

The majority of the respondents (73%) are concerned that the introduction of a CBDC would expose them to the threat of hacks and cyberattacks. Meanwhile, 70 percent worry about user privacy and 62 percent are concerned that CDBDs might lead to the government being able to seize their money

To restore your wallet or recover lost funds from the fake investment company/fraudulent broker or website. please follow the steps below: