The Iranian government has reportedly issued new licenses for crypto mining farms even as it temporarily halts all mining activities until the end of summer. 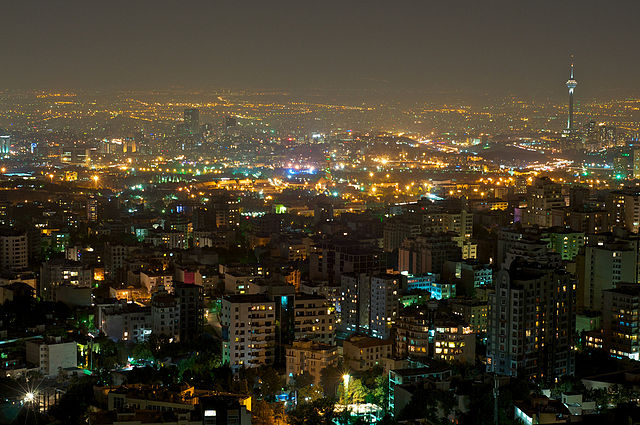 The Iranian government has reportedly issued new licenses for crypto mining farms. However, the development is a bit confusing since President Hassan Rouhani announced last month that all crypto mining activities in the country will be temporarily halted until the end of summer.

Iran’s Ministry of Industries, Mining, and Trade has issued licenses for 30 crypto mining centers, the Financial Tribune reported on Wednesday. The province of Semnan received the highest number of licenses as six new crypto mining farms are now allowed to operate in the region, according to the publication citing data from the ministry’s website.

Four of the licenses belong to farms that will operate in the province of Alborz, followed by the provinces of Mazandaran, East Azarbaijan, and Zanjan, although the report did not specify the number of licenses allocated for the three provinces. Meanwhile, only one crypto mining center was granted a new license to operate in the Tehran province where the capital city is located.

The report added that the Ministry of Industries, Mining and Trade has already issued a total of 2,579 establishment permits. The Zanjan Province leads the pack with 305 permits followed by Fars Province with 262 permits and West Azarbaijan with 247 permits.

Crypto mining is legal in Iran as mining companies can operate in the country under the rules approved by the government in July 2019, according to Cointelegraph. The government has been trying to weed out illegal mining operators from the country by imposing heavy penalties.

The report that the government has granted new crypto mining licenses is a bit confusing as Iran's president, Hassan Rouhani has announced last month that all mining activities will be temporarily banned until the end of summer. Cointelegraph tried to contact but the ministry has not responded to the publication’s request for comment.