1 in 7 Russians believe crypto will replace fiat in a decade, according to a survey 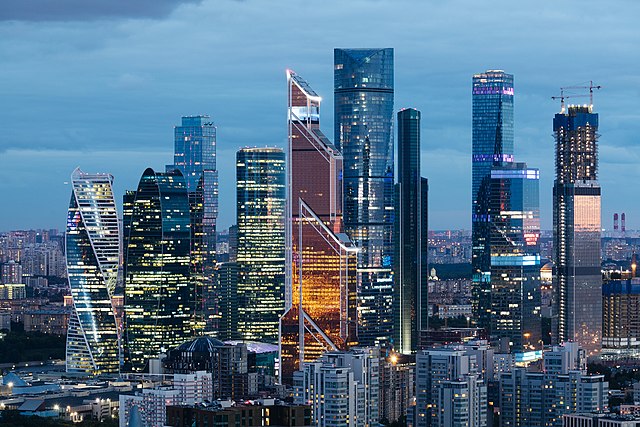 Crypto adoption is on the rise with Bitcoin (BTC), Ethereum (ETH), and other digital currencies being accepted in more establishments or being used as investment vehicles by investors. A recent survey in Russia revealed that a small minority of its respondents actually believe that adoption of digital currencies will go to the extent that they might render fiat obsolete in a decade.

Moscow-based Otkritie Bank recently conducted a survey to uncover attitudes Russian consumers have on crypto. Surprisingly, the research revealed that 14 percent or around 1 in 7 of the 1,000 respondents believe that crypto could replace fiat in just ten years, according to Bitcoin.com.

The study also revealed that four out of ten in Moscow believe that the crypto industry’s development would even influence the banking industry to some extent. This group of respondents foresees banks transforming themselves into “digital ecosystems” in response to the developments in the crypto space.

Respondents from the Northwestern Federal District, one of the eight federal districts of Russia, hold more traditional views on crypto and fiat. Around a third or 34 percent of survey participants from the region “believe that cryptocurrencies cannot replace traditional currencies in anything.”

Survey participants from the Central Federal District region, where Moscow is located, revealed a neutral stance where both fiat and crypto can coexist. Forty-six percent of the respondents from the region said that everyone should always have the option to either pay in fiat currency or use crypto for transactions.

However, there are still those who believe that it would be logistically impossible for crypto to replace the role of fiat in all scenarios. Thirty-nine percent of the survey’s respondents believe that “it is impossible to give up cash because not all over the world will be able to do without it.”