Zimbabwe to work on a regulatory sandbox for cryptocurrency 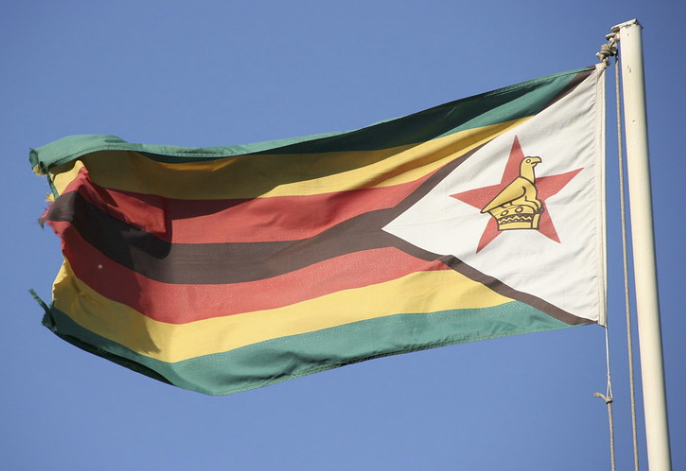 Zimbabwe is returning to cryptocurrency.

The Reserve Bank of Zimbabwe (RBZ) is working on a regulatory sandbox for cryptocurrency companies in the country. A representative from the bank said at a conference, Cointelegraph reported citing the local newspaper Chronicle.

RBZ’s deputy director for financial markets and national payment systems, Josephat Mutepfa, confirmed that the central bank is working on a regulatory framework that would enable companies involving cryptocurrencies to go through a special regulatory sandbox. The sandbox will help the bank decide if the company should be given a green light to operate independently.

“Once you enter the sandbox you either exist as a bonafide product to enter the market or you are guided to say that you need to partner a bank, a mobile money platform or your product needs to be licensed like a microfinance company,” Musephat said at the Sound Prosperity Economic Forum in Bulawayo.

The country decided to regulate cryptocurrencies due to its growing popularity with the younger generations who are “facing challenges of having capital.” However, he acknowledges that digital currencies also pose a regulatory challenge because currency “was a prerogative of central banks.”

Zimbabwe has a history of hyperinflation with its currency Zimbabwean dollar. It went through three redenominations to remove the excess zeros since its introduction in 1980.

In 2009, the currency was removed and the country became a nation sans its own fiat money. At the time, it used a combination of several foreign currencies like the South African rand and U.S. dollar instead. After 10 years, in 2019, it started to establish its own national currency again. However, the process wasn’t smooth sailing because according to a local tourist guidance website, obtaining physical Zimbabwe dollars is very challenging.

Meanwhile, the Bank of England is still undecided whether it releases central bank digital currencies or not. At present, the central bank is still weighing the pros and cons, but it acknowledges the fact that digital currencies could support a more resilient payment landscape and make payments fast, efficient and reliable for businesses and households.