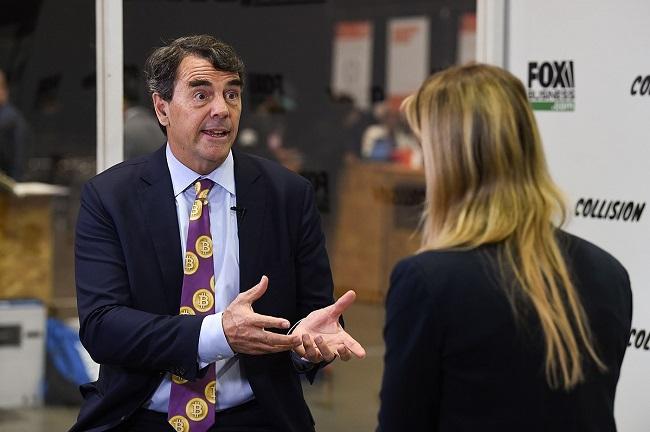 Cryptocurrency investor and venture capitalist Tim Draper has joined the board of MakeSense Labs, the provider of a messaging app built on the EOS blockchain. The recent appointment follows the launch of Sense.Chat on iOS and Android in August.

“We are very excited to have Tim’s support and advice. He’s been a massively important and pivotal figure in technology, and recently in the blockchain. He’s everything we want to emulate in our leadership – he’s creative, supportive, and passionate,” Sense.Chat Chief Technology Officer Ben Sigman said in an announcement.

Since 2014, Draper, who is also an investor in Tesla, Skype, Baidu, Twitch, and Hotmail, is known to be an active crypto investor, even leading financing rounds of Coinbase and Ledger and buying 30,000 bitcoin at a government auction.

“The world is becoming decentralized. I am excited to support this amazing application. Sense.Chat improves human connections by allowing private, seamless messaging and payments,” Draper said.

In July, Draper expressed his thoughts on Twitter after India’s recent draft intends to ban crypto coins from the country.

At that time, he angrily wrote: “People behaving badly! India’s government banned Bitcoin, a currency providing great hope for prosperity in a country that desperately needs it. Shame on India leadership. Pathetic and corrupt.”

Draper was planning to meet with social media giant Facebook to discuss investing in the firm’s cryptocurrency Libra in April.