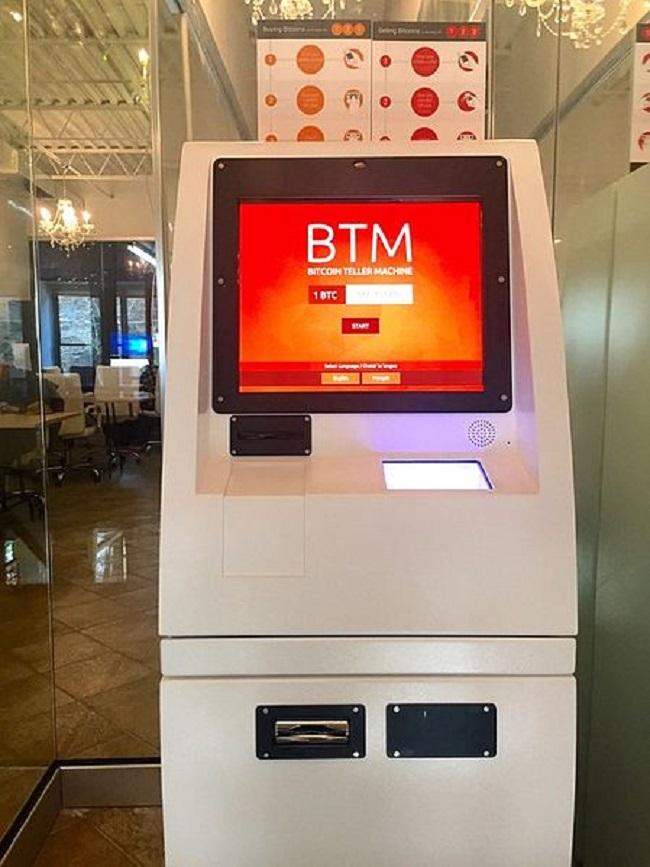 Despite pioneering crypto ATMs in the world, Vancouver’s authorities are turning their backs against the vending machine, saying it is “an ideal money-laundering vehicle,” and its mayor has also suggested a complete ban, The Star reported.

“The Bitcoin ATM ban came out of information the VPD (Vancouver Police Department) has collected that indicated the ATMs were being used to launder money,” a spokesperson of Mayor Kennedy Stewart to publication.

The Vancouver Police has reiterated warnings in 2018 and 2019 that local phonies have been using cryptocurrency and cryptocurrency ATMs to launder money. In its report, the authorities claimed that crooks can easily purchase a Bitcoin machine themselves and then funnel all their cash through it “as many times as required to either gain profit or eliminate transaction fees." Fraudsters can also launder an unlimited amount of money using small transactions.

According to Coin ATM Radar, there are currently 76 Bitcoin ATMs/Tellers in and around Vancouver. The police report revealed that many of these belong to small independent vendors, but none are complying with any kinds of regulations such as the “know your customer.” The lack of requirements to register customer details allow easy transfer of bitcoin to cash and vice versa.

Authorities are expecting to receive more than 800 cryptocurrency-related complaints this year, up 300% from 2018, The Next Web reported. However, experts and local businesses think federal regulation is needed instead.

CCN reported that Vancouver’s city staff were asked to investigate the extent of the issue, and a report is anticipated to be submitted in 2019’s fourth quarter.

Meanwhile, Innisfil, a town in Ontario, Canada, became the country’s first municipality to accept cryptocurrency as a payment method for property taxes. Coinberry, a Toronto-based blockchain and digital currency solutions provider, will provide the service for the residents as part of the 1-year pilot project.