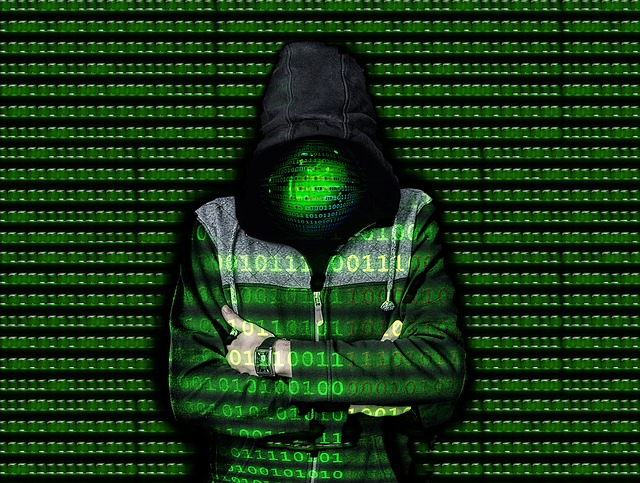 The Dutch national was only identified as“Michael R.M.” and “Mr. Dark.” He reportedly ran a site called “DarkScandals” which operated since 2012 and made over $1.6 million of bitcoin, Coindesk reported.

The site requires special software to access. Mr. Dark has sold over 2,000 videos and had ties to 303 virtual currency accounts, according to the US. Attorney’s Office for the District of Columbia.

The site was funded using bitcoin (BTC) and ether (ETC). Customers allegedly sent cryptocurrencies as payment for videos, they could also upload their own. However, those who upload videos had to follow specific rules for it to be approved and the complaint specifically mentioned that it had to be “obscene.”

“The types of crimes described in this indictment are the most disgusting I’ve encountered in 30 years of law enforcement,” said Don Fort, chief of the Internal Revenue Service’s Criminal Investigation team (IRS-CI), in a press release. “It is a special kind of evil to prey on and profit from the pain of others.”

“The obscene material distributed by the defendant victimizes innocent and vulnerable people in our communities,” added Alysa Erichs, acting executive associate director of U.S. Immigration and Customs Enforcement’s Homeland Security Investigations. “We will continue to work with our law enforcement partners to investigate and prosecute these crimes, using all available resources to ensure that additional vulnerable victims aren’t exploited.”

The Federal agents discovered the site while investigating the Welcome to Video case which led to hundreds of arrests and seizures of thousands of videos. DarkScandals was discovered during the investigation which serves as a reminder that crypto users are not really anonymous.

The transactions cannot be blocked by a third party, but they leave a trail of crumbs that don’t escape the investigators’ eyes.

“If you thought you were anonymous, think again,” Fort stressed.

U.S. investigators have worked with the Dutch National Police, Europol and the German Federal Criminal Police in parallel investigations. Prosecutors will charge the man nine-count indictment and seize the digital currency holdings on his accounts.

Meanwhile, two Chinese nationals were charged with laundering cryptocurrency with over $100 million recently. The U.S. Department of the Treasury’s Office of Foreign Asset Control (OFAC) sanctioned Yinyin Tian and Juiadong Li for hacking a crypto exchange in 2018 and for operating a business but failing to register it.