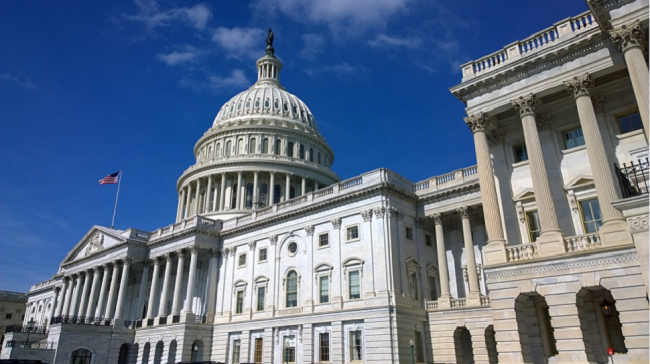 US lawmakers have recently introduced a bipartisan bill to the House of Representatives that seeks to establish “a consensus-based definition of blockchain,” CoinDesk reported.

Congresswoman Doris Matsui and Congressman Brett Guthrie have introduced H.R. 6913, the “Blockchain Promotion Act of 2018” in September. If passed, it would establish a working group, comprising of stakeholders across the federal government and private sector, to establish a common definition of blockchain.

According to the bill text:

“Not later than 90 days after the date of the enactment of this Act, the Secretary of Commerce shall establish within the Department of Commerce a working group to be known as the ‘‘Blockchain Working Group’’.

The working group will be required to submit a report that contains a recommended definition of the distributed ledger technology or blockchain technology. In addition, the report should also include recommendations on a study on the impact of blockchain technology on electromagnetic spectrum policy; potential blockchain applications including non-financial; and opportunities within Federal agencies to use the technology.

“This bipartisan bill will bring a broad group of stakeholders together to develop a common definition of blockchain, and, perhaps even more importantly, recommend opportunities to leverage the technology to promote new innovations. I am pleased to work with Congressman Brett Guthrie on this effort.”

This follows an announcement from US Congressman Tom Emmer last month regarding his plans to introduce three bills to support blockchain technology and cryptocurrencies.