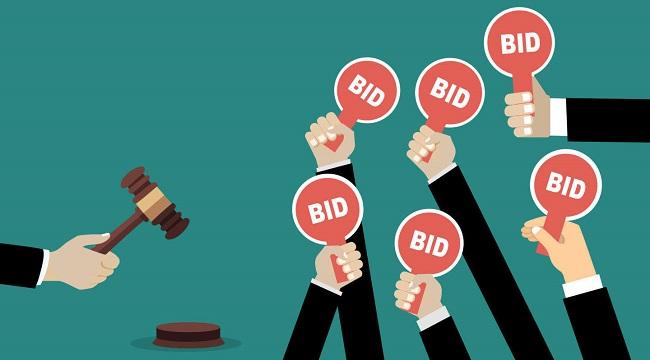 The cryptocurrency haul, which included bitcoin, ripple, and ether, was sold off by the U.K.’s Eastern Region Special Operations Unit (ERSOU).

The move marked the first instance British authorities had sold off any form of cryptocurrency as part of its asset recovery order. ERSOU said the collected funds will be reinvested to enhance its crime prevention efforts.

“This historic auction should help us instil the public’s confidence in our open, transparent system to recoup the proceeds of crime in a secure and innovative way,” ERSOU Cyber Crime Unit Detective Chief Inspector Martin Peters said.

The department pointed out that it hired an asset management and realization contractor to vet the bidders “to ensure that the assets are not able to make their way back into crime.”

Meanwhile, Wilsons Auctions, which arranged the sale, said more than 7,500 bids were placed on the auction, which was separated into 62 different sales. The bids came from different countries such as Australia, Brazil, Canada, Dubai, and Singapore. The average sale price of a single bitcoin was 6,798.80 (~$8,300), which is close to its current trading value.

However, Wilsons Auctions, which arranged the sale, said the cryptocurrency had a fluctuating value of up to 500,000 pounds. The average sale price per bitcoin is 6,798.80 pounds, which is close to the current trading price.

As per a press release, the assets were reportedly seized from a hacker who “illegally supplied online personal data and hacking services in exchange for thousands of pounds worth of cryptocurrency.”

According to CoinDesk, the funds were seized from 19-year-old Elliott Gunton in 2018, after a routine check of his computer related to his sentence for hacking TalkTalk, a telecom giant, in 2015.

Upon inspection, authorities discovered that Guman had stores of stolen personal data from EtherDelta customers, which he put up in an online sale for $3,000 to be paid in crypto.

The auction follows after Gutman was sentenced to 20 months in prison after pleading guilty to the crimes. He was also ordered to repay about $509,000.

As per court papers, he also reportedly worked with American national Anthony Nashatka to hack EtherDelta and steal cryptocurrency from the accounts.

In August, Binance Jersey’s Twitter account and domain name were breached. The white hacker claimed that he could have used the successful hack to scam the exchange’s user but chose not to. All funds were safe, and no data were compromised.