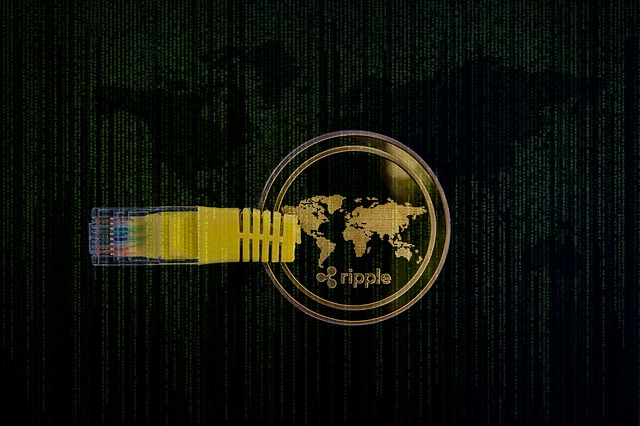 TransferGo became a RippleNet member back in 2017. Last year, it teamed up with Ripple to allow Indian migrant workers to make instant money transfers to India from anywhere in Europe. It now allows any sender in Europe to transfer funds to a recipient bank account in India.

Daumantas Dvilinskas, TransferGo’s Co-Founder and CEO, said that the launch of the Ripple corridor to India enabled the firm to pay out remittances in minutes.

Before its recourse to RippleNet, the firm had a traditional approach which involved linking up directly with its bank partners. Dvilinskas said that this approach took up a lot of tech resources and time as every integration was bespoke.

“Ripple gives us a competitive edge in India, which is the largest global cross-border remittance market, and today we’re moving more than a couple of million pounds per year,” Dvilinskas added. “With RippleNet we saw a scalable opportunity to have one integration for multiple partners, so we don’t have to redo it each time.”

Through RippleNet, the company is helping people save up to 90% on traditional fees for cross-border transfers, Dvilinskas said.

Furthermore, he noted that by 2020 “even a few minutes will be too slow” and therefore TransferGo now intends to use ODL as an alternative to pre-funding. The company is currently expanding its real-time operations into new markets in Southeast Asia, Latin America and Africa with RippleNet.

“RippleNet is facilitating new relationships and helping us to expand to new geographies,” concludes Dvilinskas. “We share a vision of a world where cross-border payments are frictionless and accessible. Ripple will continue to be a vital strategic partner in our mission to become a global real-time payments company.”

Just recently, Ripple announced that it has surpassed 300 customers while witnessing 10x year-over-year growth in transactions on RippleNet. It also said that more than two dozen customers, including MoneyGram, goLance, and Viamericas, have signed on to use ODL in less than a year since its commercialization