Thailand shows less hostility towards Libra compared to other countries 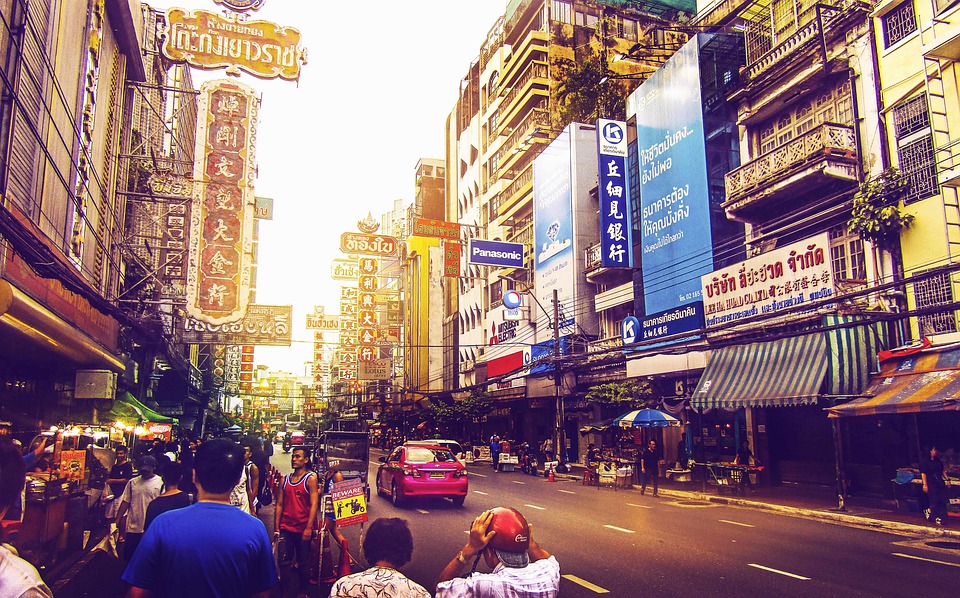 Compared to other countries that have basically branded Facebook Libra as a grave threat, it would appear that Thailand is at least willing to listen and discuss before making any judgments. This is based on a recent report that suggests that the Bank of Thailand (BOT) is already in contact with the social network. As of now, the case is being studied and judgment is still pending.

Reported by the Chinese news outlet that is run by the government, Xinhuanet, it would appear that BOT governor Veerathai Santiprabhob is approaching Libra with an open mind. He revealed that a new team had already been established to tackle this particular issue and what the stablecoin’s effects are going to be. While there are some concerns, no decisions have been made.

"We are not going to rush into a decision of Libra as yet," the governor said. "All kinds of new digital money have been emerging, therefore the Bank of Thailand monitors all and don't give favoritism to any particular financial service. Security in financial services is the bank's top priority. It will take time."

On the matter of Libra possibly replacing the local currency, Santiprabhob said:

"The majority of the Thais are still using the Baht as the currency to trade," he said. "Libra cannot just step in and replace all currencies and digital money."

It was also recently reported that Libra will likely find difficulties thriving in the country since regulations have yet to be put in place regarding crypto coins, Cointelegraph points out. As a result, there will need to be a long process of discussion before Facebook can even think of entering this Asian marketplace with its stablecoin.

Meanwhile, the BOT announced that its blockchain-focused Project Inthanon is advancing into the third phase. The project aims to use blockchain technology to improve the country’s financial infrastructure and create an ecosystem supportive of technological learning and advancement.