TRON to partner with Chinese IT giant Baidu – Report 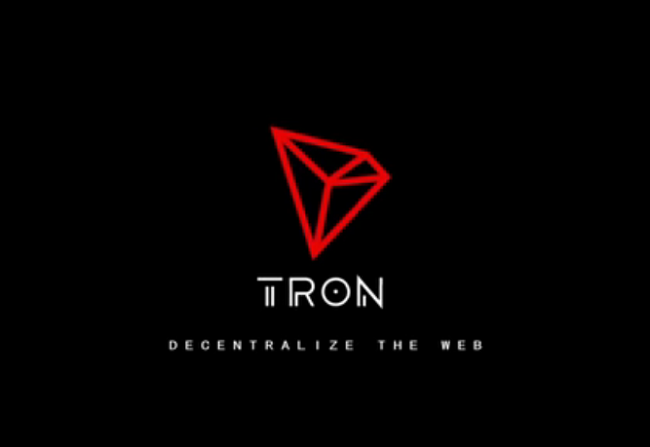 The team behind TRON (TRX) has entered into a partnership with Chinese search giant Baidu, Coinness said in a tweet last week.

Coinness said that the team has itself confirmed the partnership adding that the announcement will be made public this week by Baidu Cloud.

Exclusive: #Tron to Cooperate with China's IT Giant #Baidu

The Tron team told https://t.co/reZ2fjHrZq that a partnership had been confirmed between Tron and China's IT giant Baidu, which will be officially revealed by Baidu Cloud next week.

Earlier in July, Sun confirmed the acquisition of peer-to-peer file sharing platform BitTorrent. More recently, TRON has unveiled a new project – ‘Project Atlas’ – that will connect BitTorrent’s users to the TRON blockchain and incentivize them with crypto tokens.