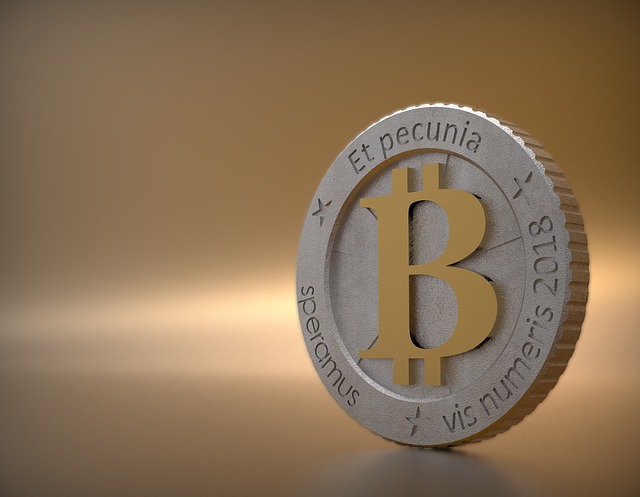 Square Crypto, a bitcoin-focused unit of payments company Square, has announced that it is developing a “Lightning Development Kit” to help wallet and app developers easily create custom experiences.

Since the bitcoin unit’s official announcement by Twitter and Square CEO Jack Dorsey in March 2019, this appears to be the group’s first major project announcement.

We’ve got the team. We’ve got the mission. We’ve got hit or miss tweets. And now it’s time to talk about what we’re building: Introducing the Lightning Development Kit, or LDK. ⚡️ https://t.co/o73cJy7Cur

Square Crypto revealed that it spoke to dozens of developers before deciding on a major project. It said:

“What we heard was a need for Lightning integration with a different set of use cases. To us, this also meant creating something that open-source developers would want to continue building independently of our involvement. That’s why we based it on the Rust-Lighting project.”

In an online post detailing the LDK, Square Crypto said that the new kit will include an API, language bindings, demo apps, and other features that will make integrating Lightning “easy, safe, and configurable.”

Also, existing bitcoin wallets would be able to add Lightning capabilities through the kit, without the need to create a separate wallet for the purpose. LDK will also simplify supporting multi-device, multi-application access to a single wallet and allowing wallets to make UX/security/privacy tradeoffs such as external transaction signing and customizing their state backup to a cloud service, the group said.

“Today’s Lightning infrastructure is incomplete without features like these. Even though that makes LDK a big project, that’s also what makes it right for Square Crypto,” it added.