South Korea to invest over $380M in blockchain R&D over next 6 years: Report 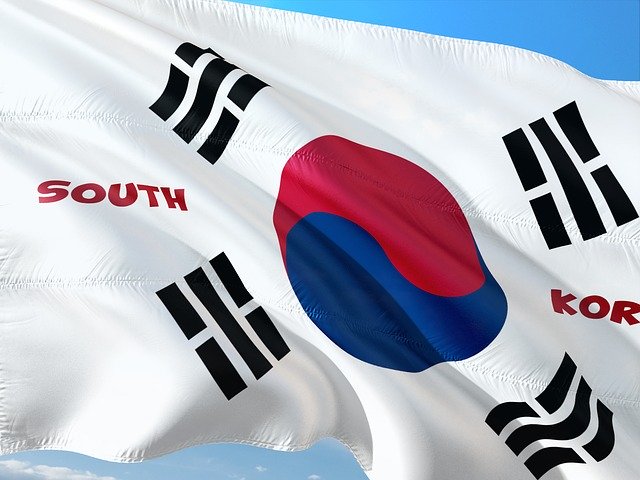 The government of South Korea is planning to invest 450 billion won (approximately $382 million) over the next six years for the development of blockchain technology, ZDNet Korea reported.

The objective is to secure the core technology of blockchain, which, according to the government, is the foundation of the data economy. As such, a business plan has been created for projects that require government-led development.

The Ministry of Science and ICT and the Information and Telecommunication Technology Promotion Center (IITP) will undertake the preliminary feasibility study of the blockchain research and development (R&D) project.

The focus areas reportedly include evaluating the reliability of smart contracts, securing interoperability between different blockchain platforms, and developing consensus algorithms that will help overcome performance, stability, and scalability issues.

An anonymous official familiar with the project said that the initiative is aimed at developing the technology will ultimately help develop the national economy, rather than becoming a leading blockchain country.

“We need to overcome data trust problems in order to activate a data-driven economy. Blockchain technology can help create a base of trust for data sharing,” the official said (as quoted by CryptoNews)

The South Korean government has been making a number of efforts to implement blockchain technology in various departments and sectors. This includes trade finance, food products, defense acquisition, citizen cards, driving licenses, and medical services, among others.

In late 2018, the Seoul Metropolitan Government had revealed its plans to set up a ₩131 billion Seoul Innovation Growth Fund in 2019. The fund aimed to intensively invest in 7 areas such as blockchain, fintech, and biotechnology, among others. Earlier this year, the government said that it will invest 1.2 trillion won ($1.07 billion) in startups by 2022 via the investment fund.