A blockchain alliance has been struck between the Shanghai Municipal Commission of Commerce, Shanghai Customs, and six other banks that aims to streamline the custom department’s operation. 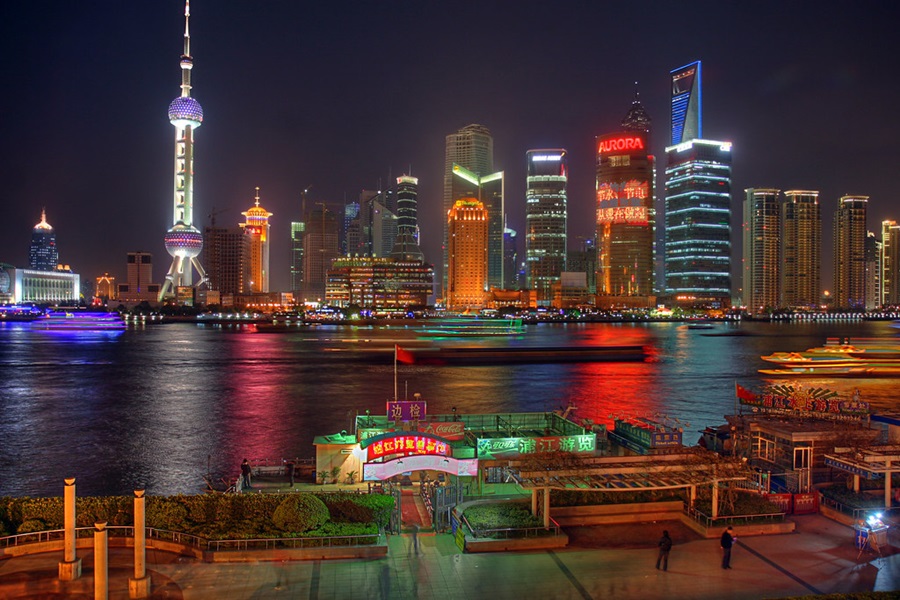 China is currently on the process of massively adopting blockchain technology across multiple sectors, with the aim to streamline the operations of its agencies. Among the first that’s been affected by these changes are the customs department in the country.

In a recent report by Global Times, the Shanghai Municipal Commission of Commerce, Shanghai Customs, and six other banks have signed a Blockchain Alliance proposal. Of the six financial institutions, the People's Bank of China and the Bank of Communications are included in this newly minted consortium.

Ye Jian, an official from the General Administration of Customs of Shanghai, confirmed that this initiative has been spurred by China’s desire to develop its various sectors. He added that this the first time that blockchain will be used in the customs agency and is the first project for the China International Import Expo.

What blockchain can do to China’s customs agency

Applying blockchain technology to the country’s customs agency is a no-brainer given the advantages that the innovation brings. By digitizing the custom’s operations, the Chinese government can potentially save billions of dollars by eliminating costly point-to-point communication that is subject to errors due to a paper-based system.

The shipping industry is already seeing the efficiency of blockchain technology, with hundreds of companies riding the waves of this technological evolution. The customs can easily track a given shipment in real-time, pinpoint its exact location, and review if the proper channels are doing their jobs. All of these movements are kept in an immutable ledger so frauds and theft can easily be spotted by simply looking where the shipment has been lost.

Blockchain adoption still in its infancy

And it’s not merely China’s customs sector that is applying this new innovation, financial institutions themselves are looking to incorporate blockchain into their systems as well. However, adoption is still in its early stages so the country isn’t fully replacing the old system just yet. Qi Hong, vice director of China Construction Bank's Shanghai branch, confirmed this information to Global Times.

“We now use blockchain in sporadic financial products instead of the whole finance industry chain, and the public doesn't have a sound understanding of the technology when it comes to financing. But I think the government's call for blockchain construction will help push the technology's application in a more comprehensive way,” Qi said.