Ripple CEO Brad Garlinghouse hints at the possibility of IPO 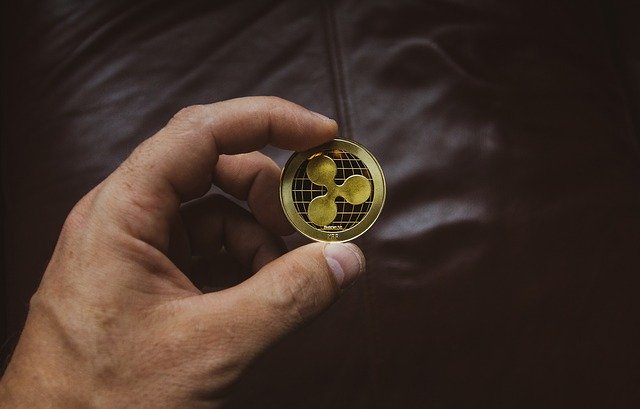 Ripple CEO Brad Garlinghouse has hinted at the possibility of an initial public offering (IPO) this year, CoinDesk reported

Garlinghouse shared his opinion at a Ripple-sponsored session at the Wall Street Journal lounge at the World Economic Forum in Davos, Switzerland. He said that an IPO is a “natural evolution for the company.”

“I think over the next 12 months you’re definitely going to see IPOs in the crypto, blockchain space. I’m not sure we want to be first but we certainly don’t want to be last either, so I expect we’ll be on the leading side of that, not the lagging side,” Garlinghouse said.

“Those who have the least, pay the most. For immigrants, dramatically reducing the cost of remittances changes the ability for billions to participate in the financial system.”

Garlinghouse also revealed that the company has been holding talks with the United States Securities and Exchange Commission over the regulatory status of Ripple’s native token, XRP.

“We have been talking to the SEC for some period of time,” he said. “I feel like educating regulators is part of my job and I think that’s been a really constructive process.”

Founded in 2012, San Francisco-based Ripple is a cross-border payments company that leverages blockchain technology. Last month, it raised $200 million in a Series C funding round led by Tetragon with participation from SBI Investment, Route 66 Ventures and others. Its blockchain payment network, RippleNet, counts more than 200 financial institutions, including the likes of Westpac, MoneyGram, Santander, and Standard Chartered, as its members.

Earlier this week, the startup announced that XRP sales saw a significant drop in the final quarter of 2019. In its Q4 2019 XRP Markets Report, Ripple said that the total XRP sales were $13.08 million in the fourth quarter compared to $66.24 million in the previous quarter.

“Ripple continued the pause of programmatic sales, focusing solely on our over-the-counter (OTC) sales with a few strategic partners, who are building XRP utility and liquidity in strategic regions including EMEA and Asia,” it said.