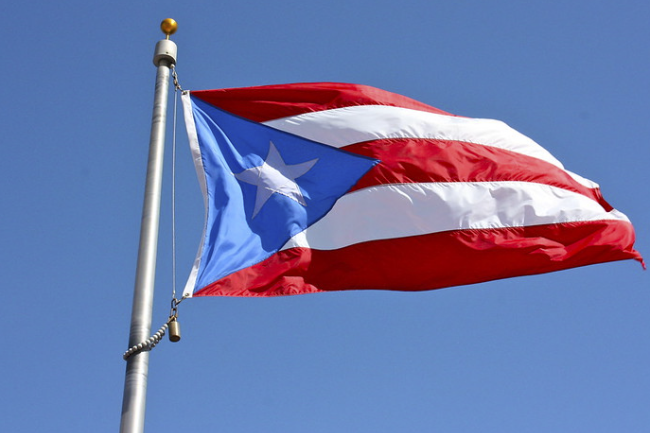 Puerto Rico can regain the blockchain island title back because it has unique tax incentives for the locals but there are also challenges.

According to Puerto Rican tax attorney Giovanni Mendez, Puerto Rico’s Act 60 provides o% capital gains tax on crypto-assets. Michael Terpin, one of the first crypto investors to move into the country participated in the crypto capital gains tax-relief program and was optimistic for the island, Decrypt reported.

Terpin said during the CoinAgenda event that Puerto Rico can recapture the title of Blockchain Island despite close competition with Malta and Bermuda. Crypto mining companies including Coinmint, the largest cryptocurrency mining operation in North America, are as enthusiastic as Terpin.

“Coinmint is a Puerto Rico entity and our headquarters is in Puerto Rico. The senior leadership of the company has relocated to the island,” CFO Michael Maloney said at the event.

Although Puerto Rico is very promising for crypto, there are also challenges. Cyril Meduna, the founder of Puerto Rico's first and largest private equity and venture capital firm Advent-Morro Equity Partners, shared some of his observations which may hinder the development of crypto in the country.

“Companies that want to establish themselves in Puerto Rico end up seeking coders in other countries as there is a lack of talent in the area,” said Meduna, who moved to the island 20 years ago from Chile. “We are working on creating a full stack coding school that will help build human talent and lessen the dependency on tax incentives.”

Another major setback in the country is the string of natural disasters. The place is prone to earthquakes and hurricanes. According to Gail Nolan, a principal strategist for Invest Puerto Rico, “Disasters have caused companies to evaluate possible downtime costs and risks factors.“

Brock Pierce, former child actor, bitcoin billionaire and co-founder of EOS Alliance Block.one, shares the same observations. Pierce migrated to Puerto Rico and for him, the challenges that may hinder the blockchain technology in the country include the uncertainty in local government and regulatory. Also, the local market is not big enough for startups to raise money.

Meanwhile, the government of Malta wants to operate a blockchain island despite rejecting crypto exchange Binance in the country. The Malta government said that it is committed to consolidating blockchain together with other niche sectors and it is interested in exploiting its benefits.

Its actually my pleasure to create this awareness of binary option(online) trade which i have invested in for years and was not profitable and encouraging until i got the best strategy for calculating the actual time to invest in other not to lose my money. now i make $15000 every week." make money from that strategy"for further information contact me on>>>>> [email protected] thank you ..............................
More
Breaking
Feb 21, 2020 (Friday)