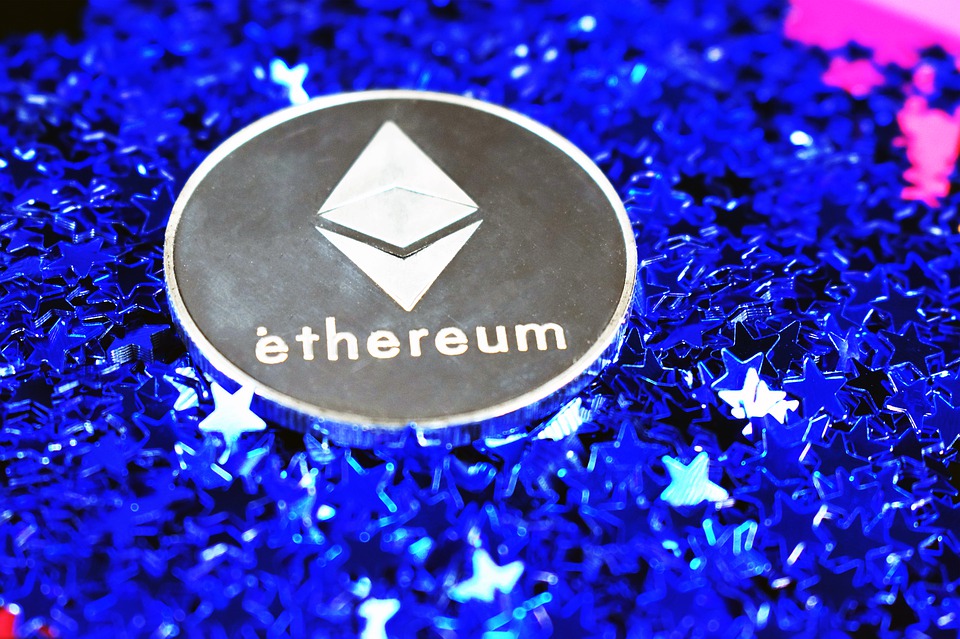 A candidate running for Congress is trying to give his campaign workers incentives via Ethereum tokens. Recently, the Federal Election Commission (FEC) published a draft advisory opinion expressing the intent to approve the proposal.

The candidate in question is Omar Reyes (I) and back in May, he sent a letter to the FEC that effectively sought out its approval to give out Ethereum-based tokens to campaign workers, CoinDesk reports. More specifically, the letter reads that it is for the “distribution to potential volunteers and any voters interested in participating in our cryptocurrency experiment.”

It would appear that the FEC is actually leaning towards approving this particular proposal. If so, the Omar2020 tokens will become available to give away to campaign staff members and volunteers who will help the candidate win his bid for a seat in Congress. This was revealed in FEC Chair Ellen Weintraub’s recently published opinion draft, where she outlined her reasons for being for the token.

“The Commission concludes that the Committee may distribute OMR Tokens to volunteers and supporters as an incentive to engage in volunteer activities as described in the request because OMR Tokens do not constitute compensation; rather, OMR Tokens are materially indistinguishable from traditional forms of campaign souvenirs and nothing in the Act or Commission regulations prohibits a campaign committee from distributing free campaign souvenirs to volunteers or supporters,” the draft reads.

On that note, it is worth pointing out that the tokens will actually not have any monetary value. They will basically act as "campaign souvenirs" that are simply based on the ERC-20 platform. These tokens will then be given out to participants who volunteer for things like signing up for the campaign’s mailing list.