While it is still currently rolling out its cryptocurrency service to U.S. clients, PayPal is already contemplating the possibility of incorporating CBDCs into its platform. 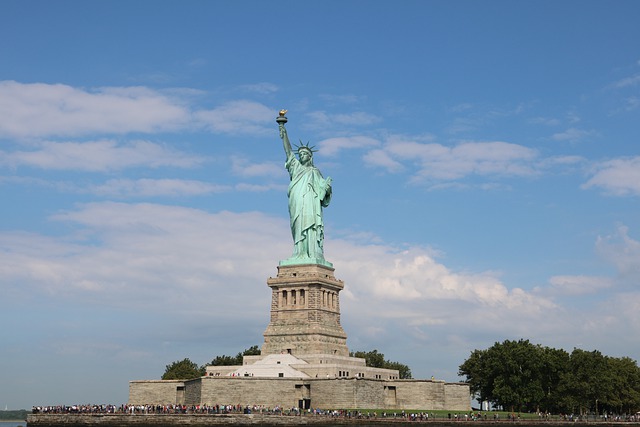 Image by cecemeimei17 from Pixabay

PayPal has finally started rolling out its cryptocurrency service to U.S.-based users. The online payments giant also announced that it will later launch the crypto functionality to its international clients as well as on the Venmo app.

The update was given by PayPal CEO Dan Schulman during the company’s Q3 2020 earnings call on Monday, November 2, Bitcoin.com reported. The executive also confirmed that the company will push through with its plans of rolling out the cryptocurrency service to its Venmo app and to international customers in the first half of 2021.

At the moment, PayPal is still in the process of rolling out the cryptocurrency service and only 10 percent of the payment firm’s U.S. customers have access to the new crypto options, according to Coindesk. The company expects the process to be completed in two to three weeks.

“We’ve only rolled this out to 10% of our base,” Schulman said. “We did that a couple of days ago. But our waiting list is 2 to 3 times what our expectations were.”

The CEO also revealed plans of increasing the weekly limits from cryptocurrency purchases by 50 percent. “We are going to take up our $10,000 limit per day to $15,000 per day based on the demand that we are seeing,” Schulman explained.

PayPal will expand its cryptocurrency service to the international markets after it completes its U.S. rollout. “We’ll roll out to 100% in the U.S. in the next two to three weeks,” the PayPal CEO added. “Then we are going to expand internationally and we will expand into Venmo in the first half of next year. That’s what we starting off with.”

The company is already contemplating the possibility of including central bank digital currencies into its platform. “CBDCs are a matter of when and how they're done, not if,” Schulman explained. “Our platform with its digital wallets and the scale we have right now can help shape the utility of those digital currencies.”

Last month, PayPal announced that its new cryptocurrency service will allow users to trade, buy, sell, and hold digital coins, or use them to pay for purchases. The service will initially support Bitcoin (BTC), Ethereum (ETH), Bitcoin Cash (BCH), and Litecoin (LTC).