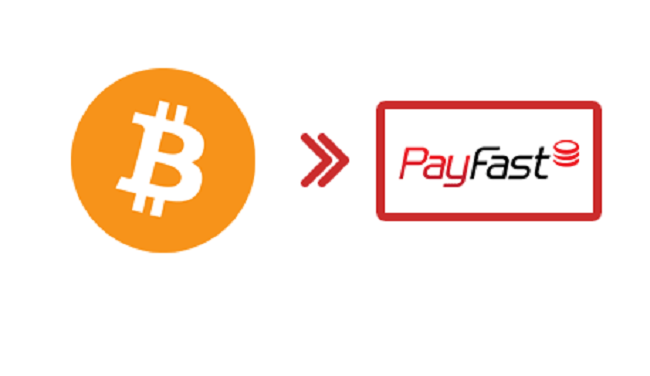 PayFast, South Africa’s first-ever online payment gateway that accepts Bitcoin, has announced that it will drop Bitcoin support from its platform, citing issues like network congestion and high fees.

“Unfortunately, there are a number of limitations and design flaws unique to Bitcoin that make it an impractical substitute for cash, including high transaction fees and long confirmation times for buyers,” as per the company’s blog.

The company admitted it attempted to fix the issues but found that the underlying problems were “fundamental” or stem from Bitcoin and its technology. This brought PayFast to decide to end the service instead.

“The resultant poor user experience has led us to re-evaluate Bitcoin as a payment method on our platform and a decision has been taken to discontinue support for Bitcoin.”

PayFast recognized that Bitcoin once promised a global currency that enables faster, cheaper and easier movement of money on the Internet, but this did not come to fruition.

The company partnered with local Bitcoin exchange Luno, which served as an intermediary between users and PayFast. Once a user uses Bitcoin to pay at an accredited PayFast merchant, Ludo facilitates the trade between the user and PayFast. The BTC/ZAR rate is locked down for a period of 10 minutes while confirmation is taking place to prevent BTC price swings.

However, the increasing interest in Bitcoin has also resulted in higher transaction fees across the networks and increased confirmation time, reaching up to 14 minutes, causing disruption between user payments and PayFast merchants.

“In addition to the frustration that buyers experience when their payments fail, Bitcoin users may also incur a non-refundable fee for every attempted payment. This is the fee the network charges to process a transaction,” the report noted.

This causes payment risk for buyers who may lose the transaction fee even though the payment regardless of an unsuccessful payment transaction.

However, PayFast is not closing its digital doors for Bitcoin for good.

“As soon as these become workable alternatives, we look forward to supporting cryptocurrencies as a payment method in the future.”

The change will go into effect on July 20, 2019. PayFast merchants are also advised to remove Bitcoin logos and stop promoting Bitcoin as a payment preference from their websites.