Oracle sues blockchain startup CryptoOracle for having a similar name 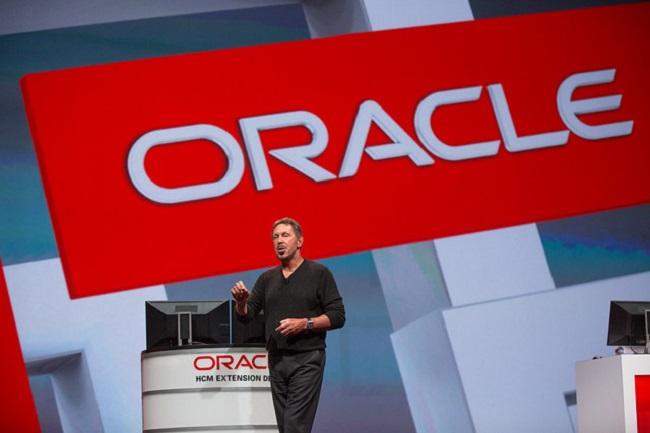 According to a report by Computer Reseller News, Oracle filed a complaint in the Northern District of California against Crypto Oracle LLC and Louis Kerner, its owner and managing partner, claiming that the New York-based startup intentionally chose its name to create confusion among consumers.

As per the filing, Oracle argued that CryptoOracle is attempting to “trade on Oracle’s reputation as an innovator and leader within the technology industry, and to evoke among customers the goodwill that Oracle has built in its own famous brand.”

The lawsuit “became necessary to stop CryptoOracle and Mr. Kerner from trading on the reputation and good-will that Oracle has earned among customers throughout the technology industry,” the company said.

The suit purportedly comes after Oracle tried to resolve the dispute without going to court. A cease-and-desist order was reportedly sent to Kerner asking him to stop using the CryptoOracle name and anything that reproduce the Oracle trademark.

Kerner reportedly attempted to register the CryptoOracle Trademark with the U.S. Patent and Trademark office instead as an entity providing financial consulting services for cryptocurrencies.

Now, Oracle is seeking an injunction and damages against CryptoOracle and Kerner that would force the firm to rebrand and could potentially expose the startup to considerable financial liability. Although Oracle has not defined the extent of damages it seeks, the complaint stated that Oracle is entitled to CryptoOracle’s profits, Oracle’s damages, the cost of the action, and reasonable attorney’s fees.

Oracle also made clear that other than the almost-similar company names, it has no further issues with CryptoOracle’s business.

“While Oracle would otherwise welcome some of defendant’s endeavors, including events aimed at fostering a community around innovative and curious blockchain-enthusiasts, Oracle cannot tolerate the use of its famous trademark to brand defendants’ business,” the complaint stated.

However, it appears that Kerner is ready to take the battle legally. In an email to SDxCentral, the former Goldman Sachs executive expressed his confidence that CryptoOracle will win the case. He also claimed that Oracle had little knowledge of the suit and that the filing was an effort by a law firm “to maximize their fees.”

Last month, cryptocurrency exchange Coinbase has also been hit with a lawsuit for reportedly infringing a registered patent. The complainant, Texas-based intellectual property monetization firm Anuwave, LLC, is demanding financial compensation based on an “accounting of all infringing sales.”