Michael Saylor sees an avalanche of companies getting into Bitcoin in the coming months. 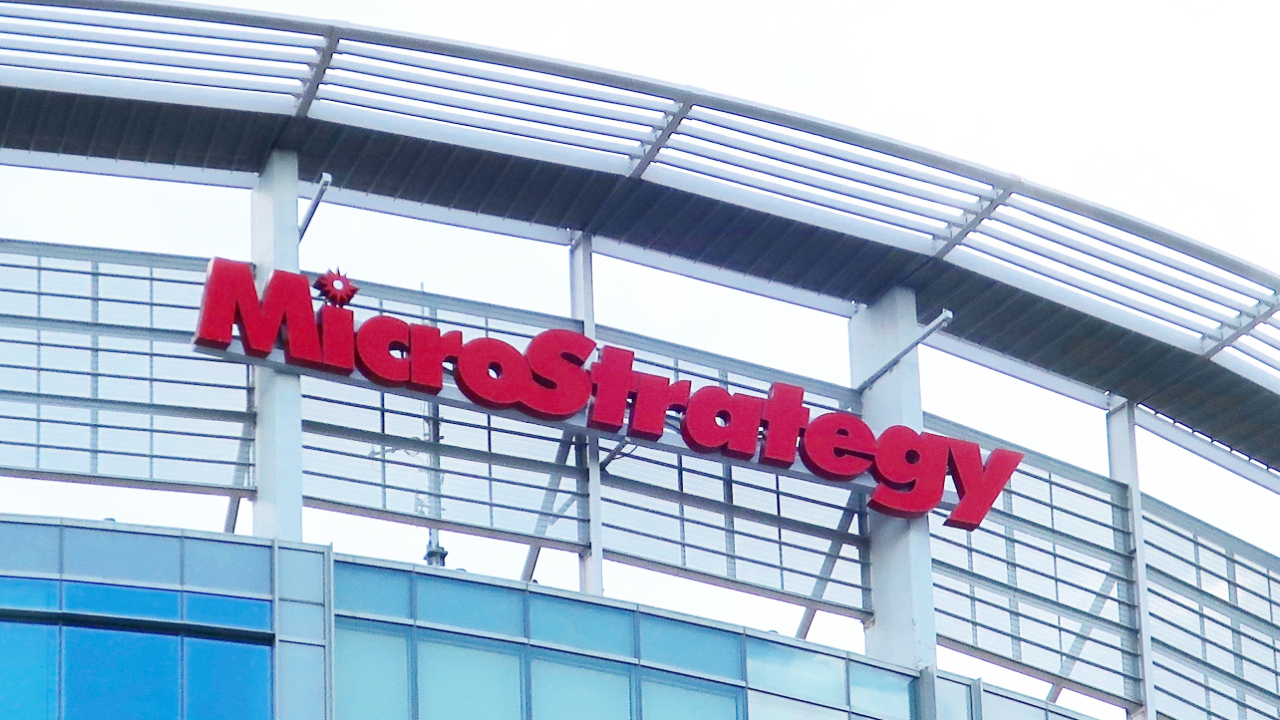 The crypto market’s rally is mainly attributed to the increased participation of institutional investors last year. As governments worldwide began money printing activities in response to the economic impact of the coronavirus pandemic, companies anticipated the devaluation of fiat currencies and began acquiring Bitcoin as part of their reserve treasuries as an inflationary hedge, pushing BTC’s price to new heights.

But the trend might be far from over. In fact, Microstrategy CEO and bitcoin bull, Michael Saylor predicts that the number of BTC-owning companies would significantly rise this year as many would turn to the crypto to preserve their wealth.

“The simple solution is [to] convert some of that cash into bitcoin— We did it, Square did it,” Saylor said, according to Bitcoin.com. “You’re going to see an avalanche of companies in the coming 12 months also converting their balance sheets into bitcoin because it’s a scarce digital safe-haven asset.”

Microstrategy recently held the “Bitcoin for Corporations” event on February 3 and 4, which was aimed at convincing corporate entities to invest in the crypto. “The reason we’re having this conference is to help everybody else figure out what they should do,” Saylor explained.

In an interview with Ran Neuner on Tuesday, the Microstrategy CEO said that 2021 is the year of institutional investment" in cryptocurrency, according to Business Insider. He said that “the simple most value-creating thing” companies can do is convert “analog money into a digital asset like Bitcoin” in the face of depreciating fiat currencies adding that 1,000 companies already “went through this transformation” in 2020.

“Every treasurer should be going to boards of directors and saying, 'Should we put a small portion of our cash in bitcoin?' It seems to be an interesting way to hedge against the rest of the environment,” he added.

Just like Saylor, Jim Cramer also believes that Bitcoin is a good inflationary hedge. “I think it's an alternative to having cash position where you make absolutely nothing,” he said. “Nice hedge against fiat currency.”

I am a crypto currency trader and i make over 200% daily trading all day and night and also by passing even when market is down and others are resting , If you are interested, I can teach you how to trade and also help you achieve your goal in life with crypto i can turn 4 btc into $340,000.00 in less than four weeks, now that bitcoin has high prices...please note that crypto currency trading is bitcoin unlike binary and Forex,bitcoin is traded for altcoins , bitcoin can also be traded for Ethereum, Litecoin, United States Dollar, Ripple, Euro, IOTA, and other stocks you need to put to trading on a daily basis with a very correct strategy and a target of profit as you get into the trading market with your capital. Also you can reach to me if you are new to bitcoin and to give you more info and guideline on how to invest smartly, this is opportunity life time knocking on your door ???? inbox me for more info....contact me on WhatsApp +1(206)-742-5358
More
Breaking
Apr 18, 2021 (Sunday)