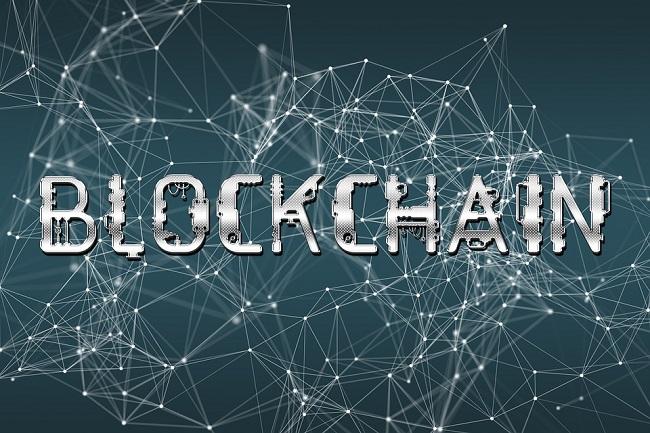 New Jersey has become the latest state to launch a task force dedicated to exploring blockchain use, after Governor Phil Murphy signed bill S2297 into law.

Dubbed as the Blockchain Initiative Task Force, the task force is dedicated to exploring the risks and benefits of using blockchain and distributed ledger technology. It also aims to study public blockchain, private blockchain, and consensus algorithms.

In addition, the group will look at how projects and use cases currently existing globally can be applicable in New Jersey and what laws can be changed for secure and paperless recordkeeping.

The task force, which is composed of 14 appointed members from different government positions, is given 180 days to report its findings to the governor’s office and the state’s committee on science, tech, and innovation. The report will include the cost-benefit analysis of blockchain use and recommendations on implementing the solution.

“I am excited to evaluate and help shape how our state government can best use, and optimize, blockchain technology,” Chief Technology Officer Chris Rein, who will head the task force said.

Senator James Beach, one of the bill’s primary sponsors, believes blockchain technology can provide protection against hackers and identity thieves.

“I believe that whatever the task force decides, there is a place for blockchain to be used in local governments to protect them from the ever increasing dangers of the Internet.”