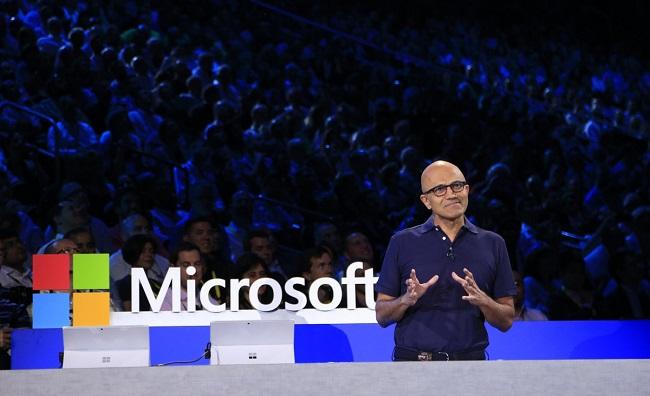 According to the official release dated November 30 (via online translation):

“Both companies will provide consulting on introducing blockchains to companies, support for development support, etc.”

Formed in August, LayerX is a joint venture between news curation app Gunosy and advisory service AnyPay. The startup oversees blockchain integration for enterprise, including areas such as smart contracts and general consulting.

Under the partnership, the companies will use Azure Blockchain-as-a-Service (BaaS) solution to promote the adoption of blockchain technology in the domestic economy.

“We will support the introduction process in its entirety, even down to technical support of finished implementations,” the release said (as quoted by CoinTelegraph). “Both companies will work toward realization of transformation of people's lives and working practices by promoting the implementation of blockchain technology in various industries.”