The board members of Ledger Holdings – the parent company of LedgerX – have announced they will be placing the exchange’s co-founders in an administrative leave after a commotion with the CFTC. 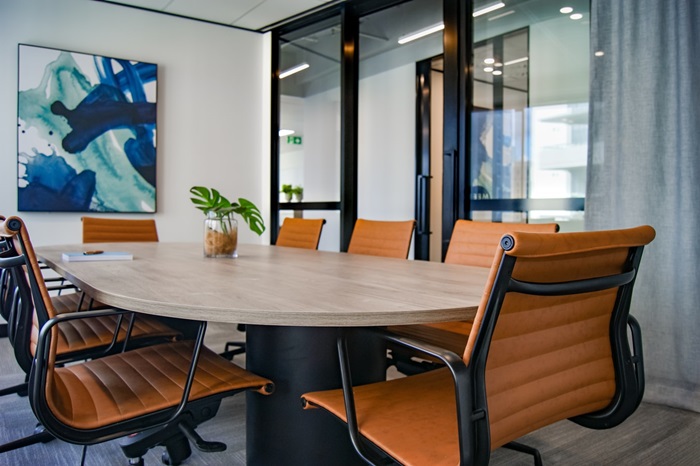 Ledger Holdings, the parent company of derivatives provider LedgerX, has announced in a press release that the exchange’s co-founders Paul and Juthica Chou has been placed on administrative leave. Larry E. Thompson will be acting as the interim CEO of LedgerX and lead director of Ledger Holdings moving forward.

The announcement is effective immediately. Speaking on the massive internal changes, Juthica Chou appears to accept the decision of Ledger Holdings’ board members.

“There is nobody else on the board that knows computer science, bitcoin, and derivatives – which makes these conflicts and disagreements often difficult. Paul and I wish the new management team well,” Juthica told CoinDesk via email.

The shuffle comes amidst LedgerX colliding with the Commodity Futures Trading Commission (CFTC) in August. The derivatives provider has been trying to get the CFTC’s approval on its physically-settled bitcoin futures product.

It also requested the regulatory agency to amend its DCO registration and allow the exchange to clear futures listed on its Designated Contract Market (DCM). The CFTC has 180 days to approve or deny the request. After the stipulated time period passed, Juthica Chou took the silence as the green light for the launching.

“We submitted the amendment on Nov. 8, 2018, it’s been more than 180 days, we don’t know why that’s the case [that it has not been approved],” Chou said. “We filed on Nov. 8 and we have email correspondences confirming there were no additional items that they needed for the amendment.”

However, the CFTC official said that just because the agency remained reticent about its decision did not mean it approved the request. This prompted Paul Chou to release a series of tweets and announcing that it’s going to sue the CFTC on the grounds of “anti-competitive behavior, breach of duty, [and] going against the [regulations].”

Additionally, former CFTC Chairman Christopher Giancarlo has also been accused of holding a personal grudge towards LedgerX stemming from a blog post published by Paul Chou. Giancarlo is no longer with the CFTC as his five-year tenure came to an end in July. He’s now been hired by New York-based law firm Willkie Farr & Gallagher.