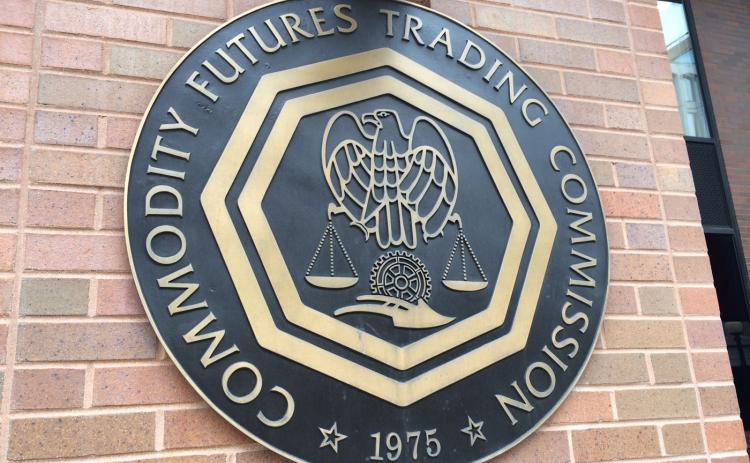 A LedgerX board member and investor has raised a number of concerns about the company in a letter addressed to the LedgerX Holdings board, LedgerX LLC board, LedgerX shareholders, and the Office of the Inspector General at the Commodity Futures Trading Commission (CFTC).

Nicholas Owen Gunden has withdrawn his funds and raised concerns about the safety of the funds held at LedgerX, the company’s failing compliance with the CFTC regulations, and a potential takeover by Miami International Holdings (MIAX), among other things, CoinDesk reported.

He revealed that he has seen a copy of a petition circulated at the company to retain Paul and Juthica. The petition, he claimed, was signed by 75% of employees. However, two of the employees who started the petition were reportedly fired “apparently in retaliation.”

Also, following the ousting of the co-founders, Gunden said that no one acted as his point of exchange at the exchange. In addition, he alleged that some shareholders were given preferential treatment.

He went to say that “an extreme and one-sided case was made against Paul and Juthica” at a board meeting that was held to suspend the co-founders with “no chance for them to speak in their defense and nobody speaking on their behalf.”

Gunden alleged that MIAX, one shareholder in the company, might be receiving a “sweetheart deal” investment which seeks to dilute existing shareholders, adding that “crisis are being manufactured to support this deal.”

He revealed that following the co-founders’ ousting, LedgerX hired a security firm and are paying around $60,000 per month. Gunden added:

“This action was not mentioned to the LLC board. This significantly increases the burn rate at LedgerX, and raises the question whether the Holdings board is really acting in the interests of its shareholders, or merely attempting to drain cash reserves as fast as possible in order to make the case for an emergency financing round via MIAX.”

He said that MIAX does not care if LedgerX shuts down as it could still benefit from controlling the license.

In a press release, the company said that Dexter's re-appointment was supported by a majority of the company's directors and stockholders.

Ledger Holdings, LedgerX’s parent company, also announced a significant financing led by the company's largest investors including Digital Finance Group. The funding, it said, will help shore up operational enhancements and allow the company to secure a number of additional senior executives.

"We are excited to conclude this important financing as we move forward into the next phase of our business. Since my involvement with the company began, we have kept in close contact with all of the company's stakeholders including employees, investors and regulators and have kept the CFTC fully apprised of the company's actions including the recent financing,” Larry E. Thompson, Ledger Holdings Inc.'s Interim CEO, said.