Iran cracks down crypto-miners as the government regulates mining 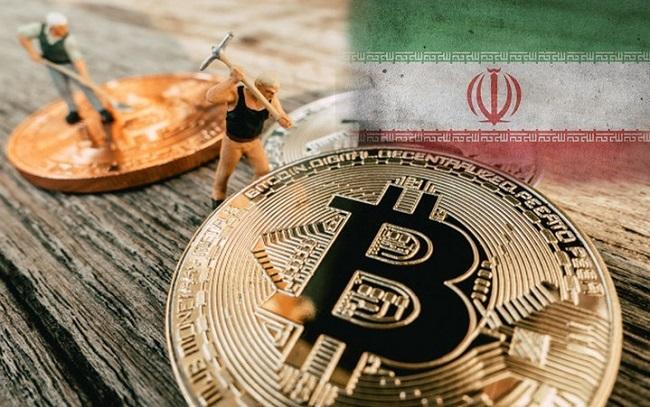 The Iranian government has reportedly been cracking down local cryptocurrency miners in the past three months, following a new pending regulation that will regulate crypto mining via licensing.

With no official legislation in place, crypto-miners in the country are reportedly fined and outright arrested and jailed for the practice. In fact, an estimated more than 80,000 mining machines have reportedly been confiscated over the last 4 months.

According to CoinDesk, one bitcoiner allegedly lost thousands of machines and caused the loss of income of 30 households that depended on mining crypto. He also revealed he knows over 15 bitcoiners who were sent behind bars.

Some bitcoiners have also allegedly surrendered the deeds of their houses to pay for the hefty fines that usually ranged between $2,000 and $5,000. The charges were several more times higher than a machine’s retail value and worth more than their annual salaries. In addition, these penalties are further added to the steep electrical fines, which are usually four times the annual cost of power for the machines.

The legality of crypto-mining in Iran is compounded by smuggled equipment and subsidized electricity fees. Technically speaking, most equipment and appliance in Iran are obtained through the black market.

As such, an anonymous developer argued that “if [the government] really wanted to fine all the people in the country using or selling smuggled merchandise, they’d have to fine everyone in this country.”

The Start of This All

The crackdown of the Iranian government started because of the staggering cheap energy rates in the country. With an electricity rate of just $0.0006 in some areas, Iran became an attractive market for the industry that has a high power demand.

It can be recalled last July that local authorities seized around 1,000 bitcoin mining machines from two abandoned factories, after a spike in electricity consumption. The increased crypto activities have destabilized the power grid and affected electrical accesses for households and businesses, noting that mining one coin equaled to the power used by 24 residential units for an entire year.

That same month, the government gave the go signal to allow crypto mining in the country, provided that miners will obtain the appropriate license for it. To that end, prospective parties are encouraged to approach the Ministry of Industry, Mine, and Trade and apply for the right authorization.