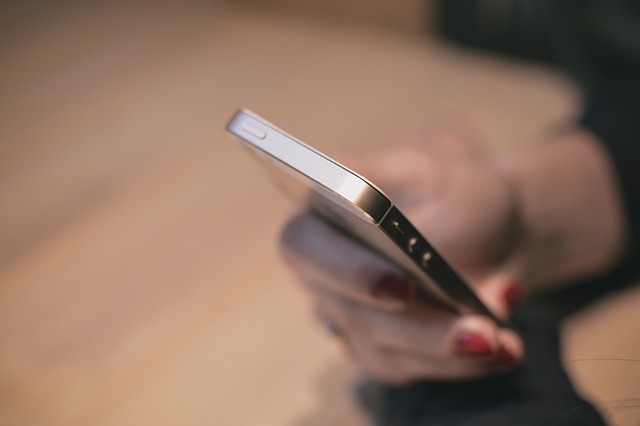 Called “Device ID,” the solution has been developed using Hyperledger Fabric. It will reportedly see participation from nine local banks and will be integrated into the Brazilian Payment System (SPB).

Speaking at CIAB Febraban on June 11, Bradesco VP Mauricio Minas had confirmed that local banking institutions were going to introduce a blockchain-based platform.

The objective is to protect against financial crime and unauthorized use of the financial system. The solution will allow authenticating and verifying digital signatures using mobile devices.

“Brazilian banks have been studying blockchain technology applications for a long time, but they weren't all together. So we decided to create a group and unify all actions, which is very important to achieve standardization to all banks,” Joaquim Kiyoshi Kavakama, director of Febraban, Brazil’s national banking association, said. “We are now in the forefront when it comes to blockchain.”

Kavakama said the solution will allow sharing of information between the partner institutions, Convengencia Digital reported. In an interview with CDTV, he said that the initiative has received investments of R$3 million from CIP.

The governance of the network will be jointly managed by CIP and Febraban and other banking associations, and there will be a steering committee to manage operational and tactical issues.

Earlier this month, Rodrigo Maia, the President of the Chamber of Deputies of Brazil, ordered to set up a special commission to deliver an opinion on a bill that aims to regulate cryptocurrencies in the country.

Meanwhile, blockchain startup Ripple recently launched its operations in Brazil in a bid to expand its footprint in South America.