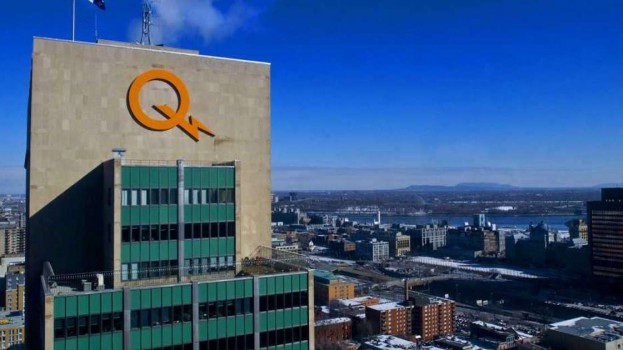 Hydro-Québec, a public utility managing the generation, transmission and distribution of electricity in Quebec, has launched a request for proposals (RFP) for the allocation of 300‑megawatt (MW) block of electricity to the blockchain industry.

In April, the Régie de l’énergie, the energy sector regulator of Quebec, Canada, announced new rules to encourage blockchain innovation in the region and allocated an additional 300-MW block of electricity to the firms operating in this space.

Based on the new rules, Hydro-Québec has launched the RFP for “the allocation of a 300‑megawatt (MW) block of power and associated energy to non-firm service for cryptographic use applied to blockchains, including a block of at least 50 MW reserved for projects of 5 MW or less.”

It said that projects will be evaluated based on the economic development and environmental criteria including the number of direct jobs, the total payroll of direct jobs, capital investment, and heat recovery.

Hydro-Québec has mandated Raymond Chabot Grant Thornton to accompany it in the RFP process and act as its official representative.

“Bids selected under the RFP must, in particular, comply with the Rates and Conditions of Service for Cryptographic Use Applied to Blockchains, subject to the latter's approval by the Régie de l'énergie,” Hydro-Québec said.