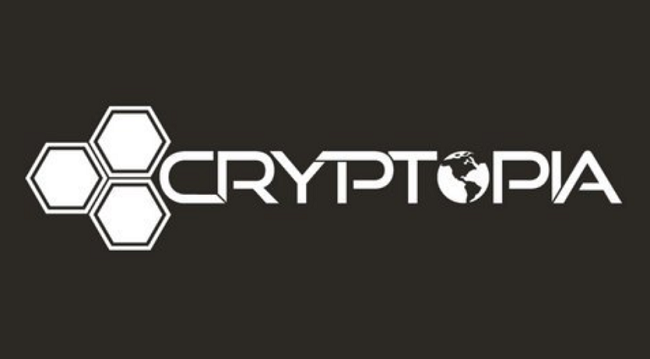 In mid-January, the exchange suffered a security breach which resulted in “significant losses. In a tweet, Whale Alert, a provider of live tracking information of large crypto transactions, said at the time that 19,391 ether (ETH) tokens and around 48 million centrality (CENNZ) tokens were moved from Cryptopia to unknown wallets on January 13.

According to a press release dated May 15, David Ruscoe and Russell Moore from Grant Thornton New Zealand have been appointed as liquidators of Cryptopia.

Grant Thornton said that the highly publicized hack severely impacted the company’s trade and its efforts to return the business to profitability, adding that the appointment of liquidators was in the best interests of customers, staff and other stakeholders.

“We realise Cryptopia’s customers will want to have this matter resolved as soon as possible. We will conduct a thorough investigation, working with several different stakeholders including management and shareholders, to find the solution that is in the best interests of customers and stakeholders,” Ruscoe said.

Per the announcement, the liquidators will focus on securing the assets for the benefit of all stakeholders. In the meanwhile, Cryptopia has suspended trading on its platform.

“Given the complexities involved we expect the investigation to take months rather than weeks,” Ruscoe added.

Grant Thornton said it will contact all customers and suppliers about its appointment in the next few days. It expects to file an initial report on the New Zealand Companies Office website next week.