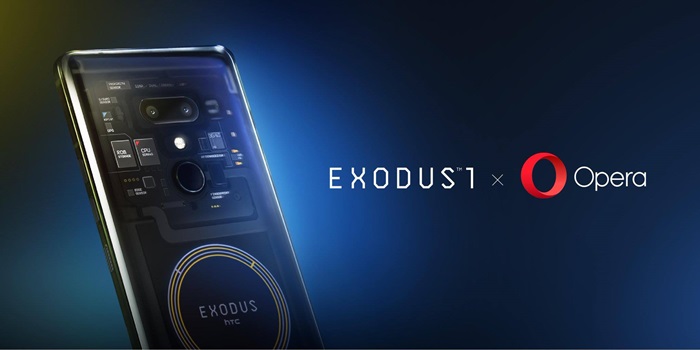 Consumer electronics giant HTC will allow its customers to mine Monero (XMR) crypto straight from their mobile if they are using EXODUS 1S blockchain smartphone.

On Friday, HTC announced its partnership with ASIC chip design company Midas Labs. The latter is developing an app called DeMiner which will be available in the second quarter of the year, The Block reported.

The app will automatically inactivate mining when the phone is in regular use or when the charger is unplugged. The upcoming app would decentralize mining and make it “cost-effective.”

“The crypto world is under threat from the domination of the hashrate by giant mining pools. The most effective way to eliminate this problem is to make mining accessible for the masses, and that is through mobile. This app makes smartphone mining cost-efficient, which gives incentives to individual miners and helps to decentralize the network” said Phil Chen, HTC's decentralized chief officer.

According to Midas Labs, mining MXR, privacy-centric crypto, using desktops is not cost-efficient. A typical laptop can only mine XMR amounting to $.006 per day and burn 65W of power, which costs roughly $0.156 daily making it a “loss-making endeavor.”

“Midas Labs empowers EXODUS 1S users to mine at least $0.0038 of XMR per day on average, while the electricity cost is less than 50% of that,” said Jri Lee, founder and CEO of Midas Labs and professor at National Taiwan University.

Meanwhile, HTC has made several downsizing in the past years. In December, it announced another staff downsizing to course-correct its current roadmap and focus on its key products.

Its actually my pleasure to create this awareness of binary option(online) trade which i have invested in for years and was not profitable and encouraging until i got the best strategy for calculating the actual time to invest in other not to lose my money. now i make $15000 every week." make money from that strategy"for further information contact me on>>>>> [email protected] thank you ..........................

We all need to be very careful with bitcoin these days, thanks to MiguelAntonio01 +1 859 567 9005 for helping me get my 4.5 Btc back from the scammer.. If not for him i would have been in a very bad situation..