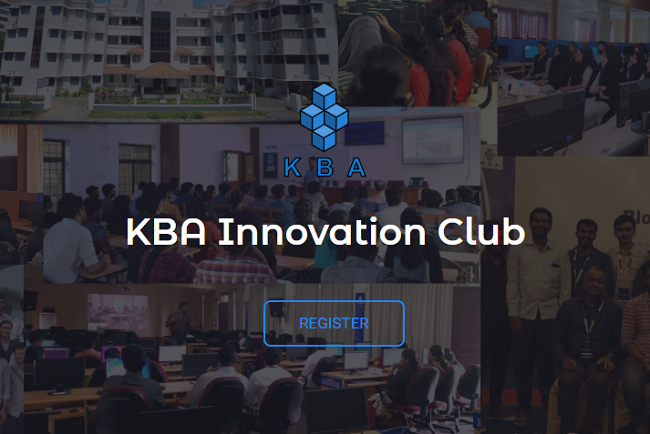 Founded in 2017, KBA is an initiative of Government of the Indian state of Kerala under the Indian Institute of Information and Technology and Management-Kerala (IIITM-K). It is an Associate Member and Official Training Partner of Linux Foundation Hyperledger Project and a General Partner of R3 consortium of Corda Blockchain.

As per the report, KBA has partnered with the University of Nicosia (UNIC) and blockchain startup Block.co to launch the innovation club.

Supported by UNIC, 'Decentralised' is a global blockchain student network which spans several countries around the world. According to the description on the official website:

“KBAIC provides an opportunity to work closely with experts and experiment the latest advancements in this domain. This will also help students to build their career in the disruptive world of blockchain.”

"We must be able to tap its potential to give a new dimension to the industry. It's laudable that KBA in partnering with University of Nicosia has taken the right steps for achieving its primary goal of becoming the blockchain hub of the country.”