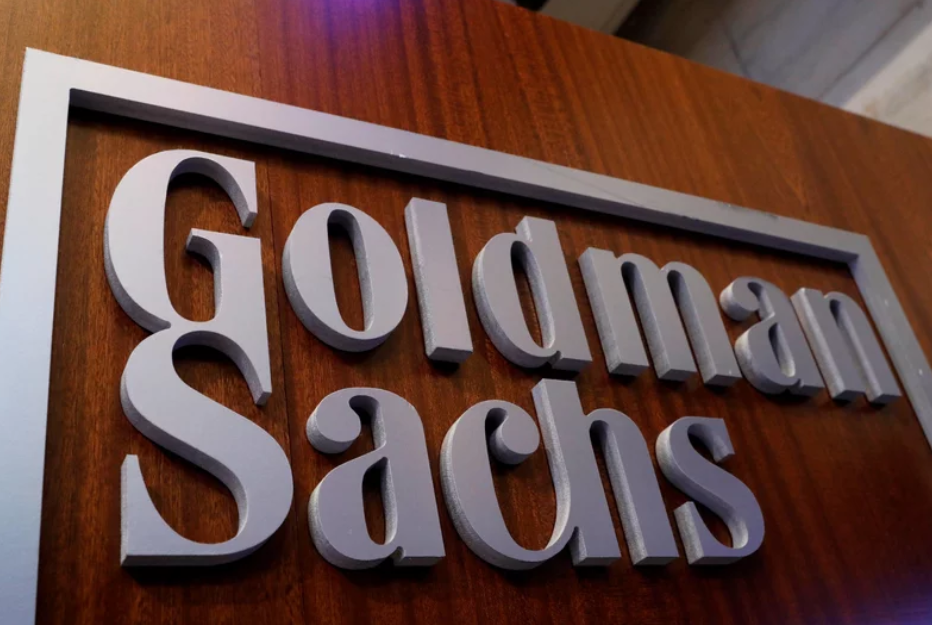 JPMorgan Chase recently gave in to the allure of the crypto industry and announced its own take on the digital coins called JPM Coin. This clearly had an effect on other entrenched financial institutions since even Goldman Sachs is now looking to do the same. The bank’s CEO said as much recently while also rebuffing questions with regards to potential deals involving Facebook Libra.

David Solomon, the CEO of Goldman Sachs recently confirmed his bank’s interest in making a cryptocurrency during an interview with the French media outlet, Les Echos. During the conversation, the subject of JPM Coin was brought up and Solomon made it clear that they are open to a similar route. In fact, he made a point to stress how the entire financial industry is looking into the matter.

“Assume that all major financial institutions around the world are looking at the potential of tokenization, stablecoins and frictionless payments,” Solomon said.

Solomon also talked about regulations and how the world is changing to adapt itself to the new reality of cryptocurrency. The rising trend of governments becoming more accepting of the new industry certainly gives merit to such assumptions.

“I think regulators around the world are watching what’s going on. They wonder how it will work and are very attentive to payment flows,” he said.

This is quite the change in attitude, which is fast becoming the trend among traditional financial institutions. JPMorgan was actually of the initial opinion that crypto coins are more befitting of a dystopian economy, Coindesk reports. Once it became clear that there was no stopping cryptocurrency, however, the bank revealed that it was working on its own coin offering.

Goldman Sachs could follow the same path but with the help of different crypto entities. JPMorgan is partnering with Ethereum for its own coin, after all. It would not do for the two banks to swim in the same ecosystem.