German state to set up European Blockchain Institute this year 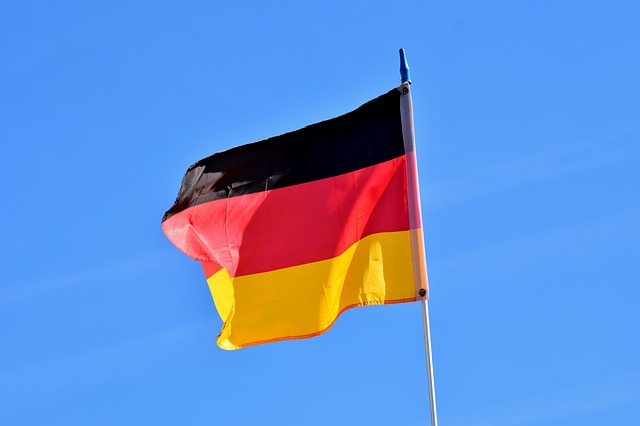 The government of the German state North Rhine-Westphalia (NRW) has announced plans to establish a European Blockchain Institute.

NRW Economics Minister Andreas Pinkwart said that the institute will begin its work in Dortmund this year at the Fraunhofer Institute for Material Flow and Logistics (IML).

The press release states that the technology makes it possible to handle online transactions in a quick and secure manner. Underscoring the need for Europe to catch up with the progress made by other countries such as the United States, it said that NRW has a chance to be a pioneer with the creation of the European Blockchain Institute.

Also noting the criticism of the technology with regards to extremely high energy consumption, Pinkwart believes that the “Internet of Value” will prevail, saying:

“This technology can be safe, decentralized, affordable and, when used properly, not too energy-intensive.”

In April, the European Commission-supported International Association for Trusted Blockchain Applications (INATBA) was officially launched with 105 founding members. The initiative will bring together various stakeholders – from industry, startups, and SMEs, to policymakers, international organizations, regulators, civil society and standard-setting bodies, to support the mainstream adoption of blockchain and Distributed Ledger Technology (DLT) across multiple sectors.