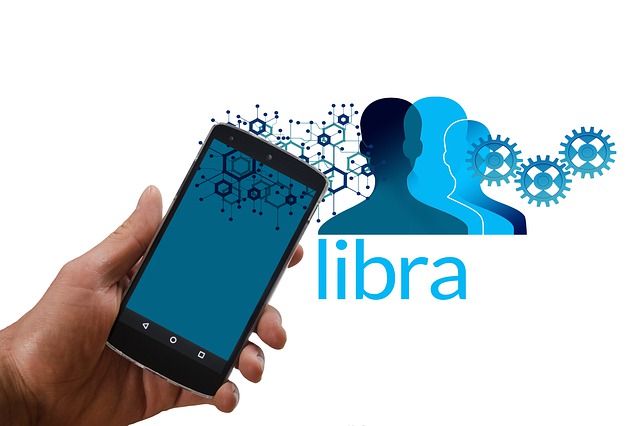 As it appears, the struggles and regulatory challenges faced by Facebook’s ambitious crypto project Libra are far from over.

While the Libra Association, the governing body of Libra, lost a number of major backers including Mastercard, Visa, and PayPal in the past couple of days, the G7 group has said that the project must not go ahead until the Mark Zuckerberg-led company proves its safety and security, BBC reported.

In a draft report, the G7 group has underscored nine major risks posed by “global stablecoins” to the global financial system. The report does not particularly call out Libra, but said that these global stablecoins can “scale rapidly” and could lead to a range of potential problems. JP Morgan’s JPM Coin is also expected to face regulatory scrutiny.

However, the report says that global stablecoins can pose serious problems, including for policymakers responsible for deciding interest rates. Furthermore, it also cautioned against the potential of Libra to stifle competition among other providers and even pose a threat to financial stability should the users suffer a sudden "loss of confidence" in the stablecoin.

“The G7 believe that no stablecoin project should begin operation until the legal, regulatory and oversight challenges and risks are adequately addressed,” the report said.

The G7 group went to question whether the Libra project would even see the light of the day, saying that even if the project’s backers address concerns, the project might fail to get regulatory approval.

"Addressing such risks is not necessarily a guarantee of regulatory approval for a stablecoin arrangement," it said and added that backers of such projects must be “legally sound, protect consumers and ensure coins are not used to launder money or fund terrorism.”

The report will be presented to finance ministers at the IMF annual meetings this week.

Financial Stability Board (FSB) Chair Randal K. Quarles has also highlighted the challenges posed by global stablecoin to the regulatory community in a letter to G20 Finance Ministers and Central Bank Governors.

Meanwhile, the Libra Association, including Facebook, is going to hold its first board meeting in Geneva on Monday.