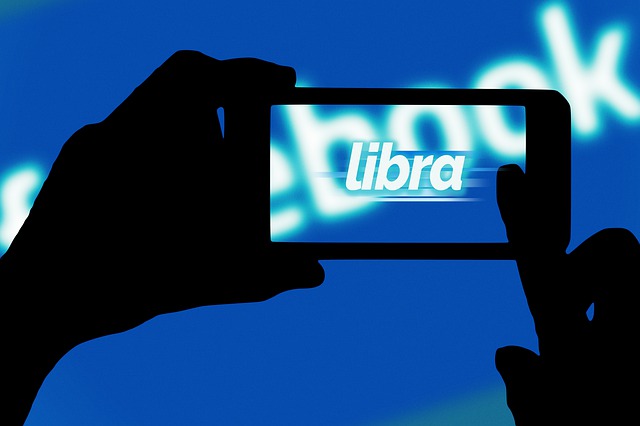 In a press release dated July 08, Fitch Ratings said that the social media giant’s crypto initiative is a “significant effort by a developed-market big-tech firm to set up an alternative retail payment mechanism.”

The initiative could significantly benefit from Facebook’s extensive network, big data access and technology to challenge banks' dominance of payment mechanisms. In particular, Fitch expects Libra to have limited short- to medium-term impact on North American and European banks, adding that the crypto could affect cross-border payment specialists such as Western Union, Moneygram and Transferwise.

The rating agency further said that Libra, along with Calibra which plans to launch a digital wallet for the cryptocurrency, could boost “Facebook's revenue from e-commerce and payments, particularly in Asia-Pacific, where Facebook has its largest regular user base.”

That said, Fitch noted the regulatory friction the project has been facing ever since its white paper was released last month. Regulatory and central banking authorities have been voicing their concerns with this cryptocurrency for its potential to completely disrupt the global monetary system.

“Strict regulation may keep the ambitions of Facebook and Libra's other corporate backers in check. Standard-setters and regulators are likely to regard Libra as a systemic payment infrastructure given Facebook's large number of users,” it said.

“Central banks may also baulk at the potential ability of Facebook and its corporate partners to influence Libra's value by changing the composition of the basket of backing assets. Ensuring compliance with data protection and privacy requirements will be critical.”

Fitch added that the cryptocurrency could also be hampered by regulators forcing the use of bank accounts to change between it and fiat currency, particularly given anti-money-laundering regulation.

Recently, policymakers and a consumer group in the United States have called for a moratorium on Facebook’s Libra project until profound questions raised are answered and hearings are conducted to help lawmakers come up with necessary protections to uphold user privacy.

Following the concerns raised by global regulators, Facebook’s David Marcus published a note addressing a few questions and misunderstandings about the project, emphasizing that the social media giant will have no control of the company.