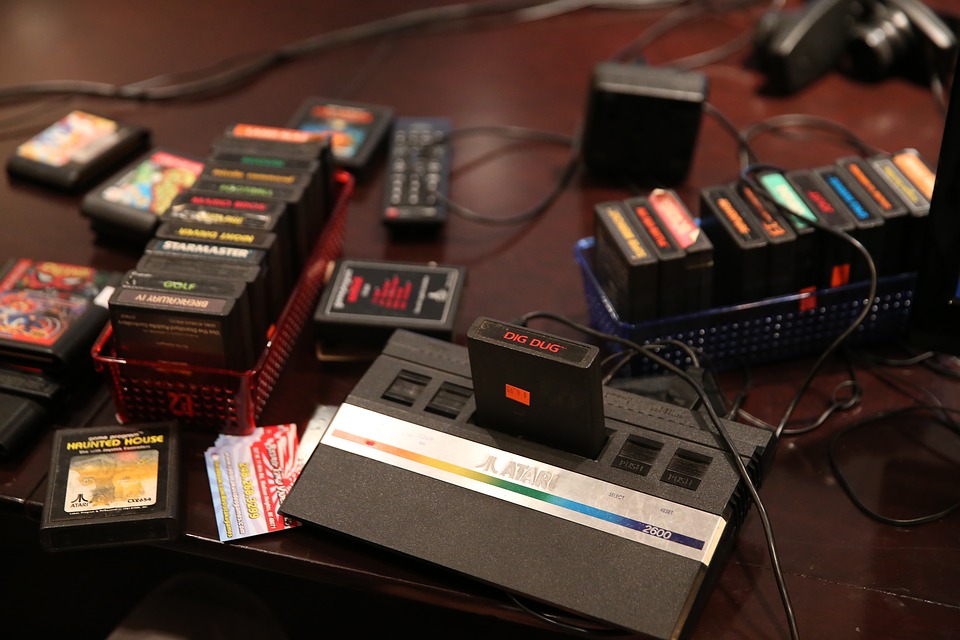 In historic news with regards to movies, tokenization, and fundraising, a new partnership has been announced this week that aims to tokenize the first-ever motion picture, “Atari: Fistful of Quarters.”

This move is in partnership between blockchain firm tZERO and film company Vision Tree. The goal is to raise $40 million to fund the biopic on the life of Nolan Bushnell who is the founder of the Atari game company.

In a press release, tZERO CEO Saum Noursalehi explained how its blockchain services will be of use in this project and what its role will be. With tZERO being a subsidiary of Overstock, its CEO, Patrick M. Byrne also had his say on the matter.

“Our goal is to apply blockchain technology to capital markets and every industry that can benefit from the platform we have built. The Atari movie is the perfect project to lead the way for the tokenization of the movie business,” Noursalehi said.

"We have been looking for the team to crack the code for Hollywood and bring much needed transparency and accountability to an industry that has been historically resistant to change. This is an extremely impressive team and we are thrilled to bring the tZERO tech stack to the movie industry,” Byrne explained.

Atari was founded in 1972 through the launch of a cloned game titled “Spacewar,” CoinDesk reports. Fittingly enough, the tokens themselves will be called “Bushnells” after the gaming company’s founder. On top of the shares that investors are going to get from the profits of the movie, purchasing tokens will also enable them to have a say on how the movie will be handled.

They will be able to vote on such things as its trailers and even its cast. If more studios and production companies started adopting the same methods, it could lead to a profound change in Hollywood movies.